Mughal-E-Azam, the iconic film, completes 60 years today. The rebellious love story of Salim and Anarkali, that ends in a tragic shamble, is one of the greatest movies in Indian cinema. It has inspired an unaccountable number of filmmakers, writers, actors, painters over the last six decades. With that, it is a pop culture enigma. We still make references to iconic dialogues and songs and scenes of the film. Of course, a movie that has such a strong imprint on pop culture, ought to give way to humour as well. The movie and its scenes have been spoofed many times in Bollywood or by celebs. Mughal-E-Azam Completes 60 Years: Screenplay of Dilip Kumar and Madhubala’s Film Makes It to Academy Awards Library.

So, as K Asif’s masterpiece completes 60 years today, we want you to take a chill pill and remember the iconic movie through its pop culture impact. Here are a few examples from Bollywood:

The two actors recreated various iconic looks from various eras of Bollywood for a special song in the film. The song, titled “Character Dheela” was a rage back then. It was a visual delight as much as it was musically appealing. One of the looks was Raj Kapoor and Nargis from Awaara. And another was Salim and Anarkali from Mughal-E-Azam. Madhubala 86th Birth Anniversary: James Burke Clicked the Mughal-E-Aazam Actress For Hollywood Magazine LIFE and Gave Us The Most Beautiful Pictures Ever!

The two actors united for a fresh-looking pairing in the film Mere Brother Ki Dulhan. They got to have a lot of fun while shooting for this comedy movie, which also included the actors looking like a couple out of the Mughal era. They appeared in the song “Ishq Risk”, romancing outside the Taj Mahal. This might give you a whiff that they were Mumtaaz and Shah Jahan, but their looks certainly were inspired by Mughal-E-Azam.

Sonam Kapoor loves dressing up for Halloween. For a party in 2019, she dressed up as Anarkali, while her husband Anand Ahuja filled in the shows of Salim. 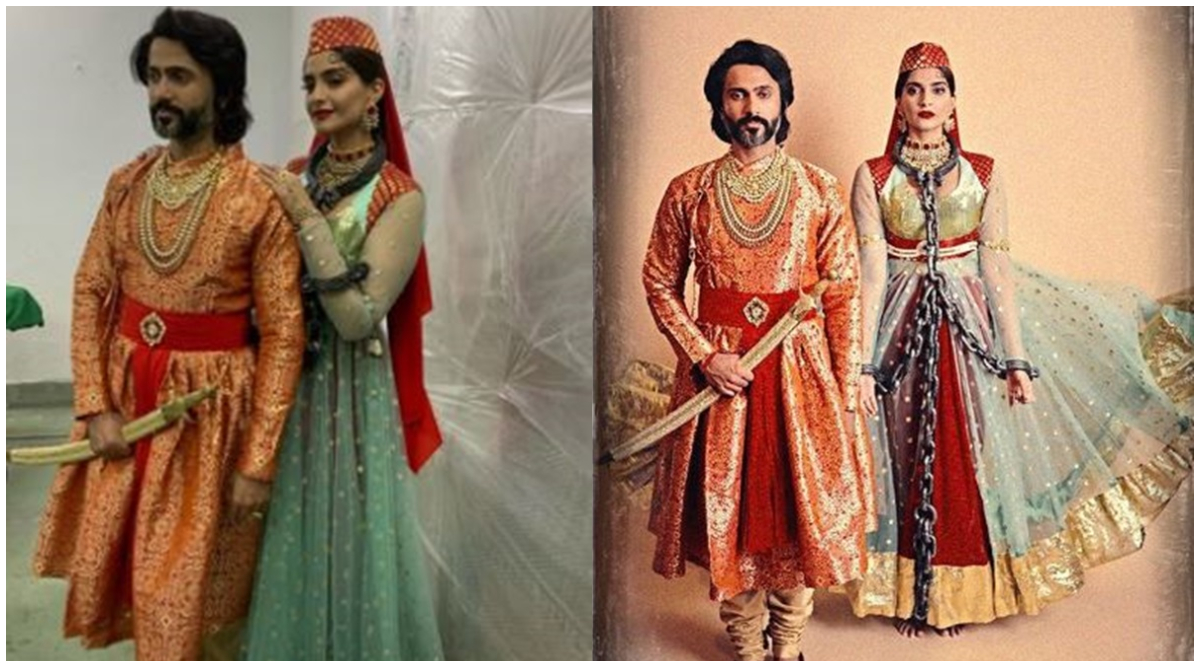 In this sex-comedy, led by Tusshar Kapoor and Aftab Shivdasani, a lot of movies are spoofed and laced with sexual innuendos. Apart from Rockstar, Singham, Housefull, Kick, the movie also dared to make a sexually explicit comical version of Maughal-E-Azam. The bit was called Mughal-E-Orgasm, but the word orgasm was edited by the CBFC. 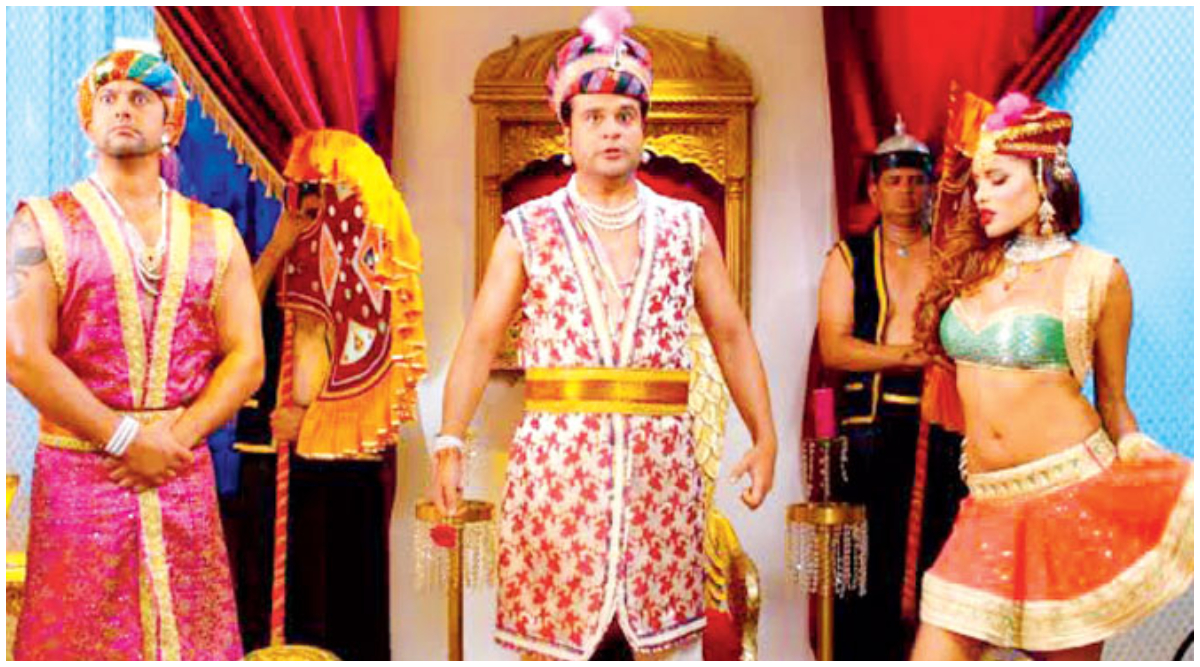 This satirical comedy poked fun at Mughal-E-Azam, but in a respectable way. Mallika Sherawat, Paresh Rawal and Rahul Bose lead this comedy, playing actors of a failing theatre group, which comes up with an elaborate scheme to thwart a terrorist attack.

(The above story first appeared on LatestLY on Aug 05, 2020 06:31 PM IST. For more news and updates on politics, world, sports, entertainment and lifestyle, log on to our website latestly.com).

Hrithik Roshan To Make Digital Debut With the Remake of Tom Hiddleston’s The Night Manager?