Not many might remember that director Abhishek Kapoor, known for making Rock On!! and Kedarnath, has begun his innings in Bollywood as an actor. As you really might not be recalling that, it isn’t really a successful innings for him at that. The nephew of actor Jeetendra, and therefore cousin of Ekta and Tusshar Kapoor, Abhishek Kapoor, known among his social circles as Gattu, had acted in a film called Uff! Yeh Mohabbat, opposite Twinkle Khanna. Farah Khan’s TBT Post Will Make Twinkle Khanna and Abhishek Kapoor Say ‘Uff!’ (View Pic).

When the acting career didn’t reap benefits, Abhishek Kapoor focussed his energies behind the camera and we got a couple of gems like Rock On!! and Kai Po Che. On August 8, 2020, Abhishek Kapoor is turning 49. As we wish him Many Many Happy Returns of the Day, let’s look at all the movies he had directed and rank them from Worst to Best! 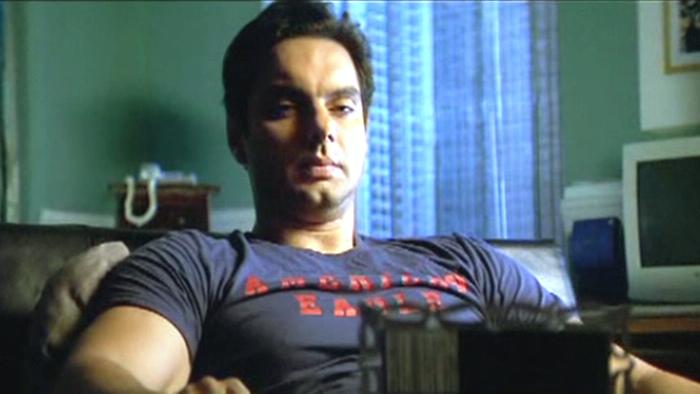 While Rock On!! was the film that brought spotlight on Abhishek Kapoor as a director, we often overlook that this sports drama was his first film as a director. Starring Sohail Khan and Sneha Ullal in the lead, Aryan was a film based on the sport of boxing. It tried to be both Rocky and Raging Bull, but couldn’t be either. Most remembered for dragging Kapil Dev for a cameo. That is, if you remember it at all. 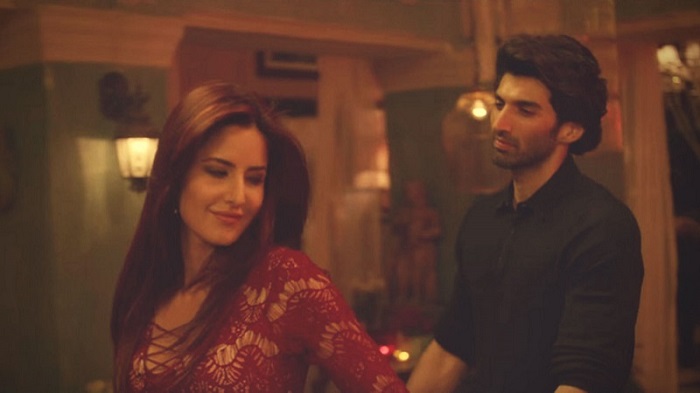 This adaptation of Charles Dickens’ Great Expectations has some lovely visuals of Kashmir and Amit Trivedi’s score. Tabu is also terrific as the vicious aunt of the female lead. But Fitoor falters when it comes bringing life to the life story, with the wooden performances of Katrina Kaif and Aditya Roy Kapur. 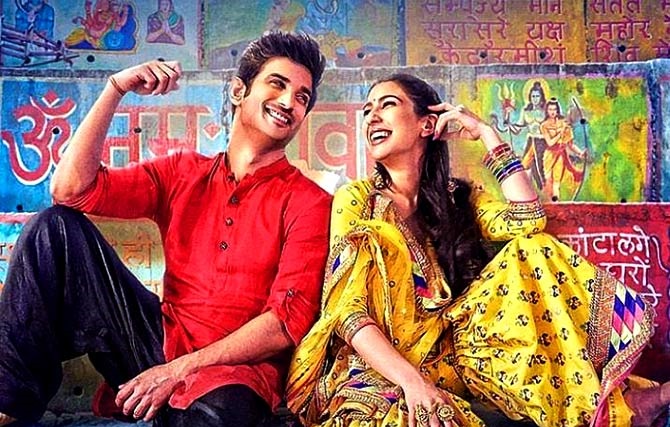 The debut vehicle of Sara Ali Khan, Kedarnath is a passionate love story between the daughter of a Hindu pundit and a Muslim porter, set against the backdrop of the 2013 Uttarakhand floods. Kedarnath is a gorgeous looking film, with beautiful music and good performances from both the lead stars, Sushant Singh Rajput and Sara. Scratch the surface, though, and you find that the film has just remade Titanic out of all films! Kedarnath Movie Review: The Real-Life Tragedy Takes a Backseat In Sushant Singh Rajput-Sara Ali Khan’s ‘Titanic’ Inspired Love Story. 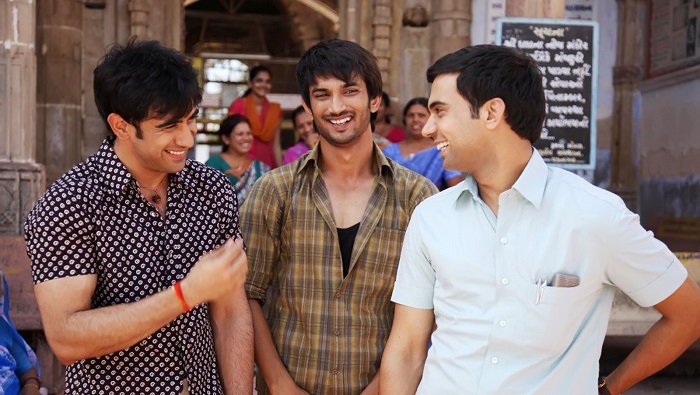 Perhaps, the best adaptation of a Chetan Bhagat book (and in my opinion, it is better than the book), Kai Po Che! is a tale of friendship set against the backdrop of the volatile situation of Gujarat between 2001-02. Kai Po Che! marks the stunning Bollywood debut of the late actor Sushant Singh Rajput, while Rajkummar Rao and Amit Sadh, playing the other two friends, are also incredibly good. The movie has some heartwarming sequences between the three friends, that lead to a tragic finale with an unexpected twist. Also, Amit Trivedi’s songs are just too good. 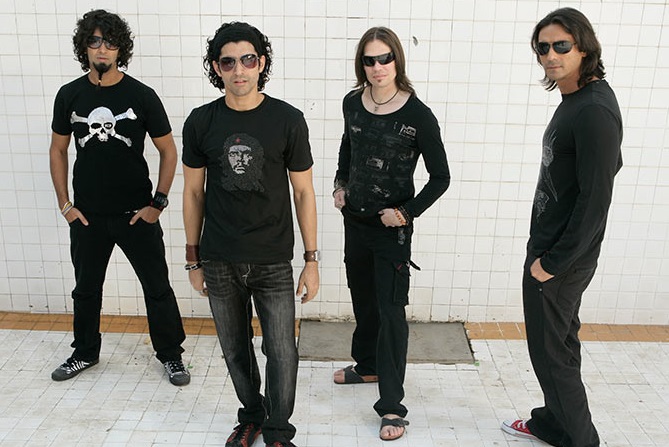 The last best film on rock and rock bands in Bollywood, Rock On!! not only rejuvenated Abhishek Kapoor’s career as a director, but also launched Farhan Akhtar as an actor. Like with Kai Po Che!, Rock On!! is a well-narrated tale of friendship, with Shankar-Ehsaan-Loy’s terrific score making the film live upto the tag of being a film on rock music. Arjun Rampal went on to win National Award for the Best Supporting Actor. While we had to bear Farhan Akhtar sing more songs in future movies and the movie also went on to lend itself to a needless sequel, Rock On!! has aged well with time and continues to be a definitive film on both music and friendship.

(The above story first appeared on LatestLY on Aug 06, 2020 08:21 AM IST. For more news and updates on politics, world, sports, entertainment and lifestyle, log on to our website latestly.com).