We all have our fetishes and so does Ajay Devgn. It seems our one and fakta Bajirao Singham has a huge passion for cars. He already has quite a collection of luxurious cars. Today we came across another vehicle of the actor BMW X7 in swanky blue colour. Guess you can’t just credit Rohit Shetty for his love for blowing up cars in his movies. We wonder if Devgn too had contributed in letting the director explode lavish cars in his movies as part of action scenes. Ajay Devgn to Step into Idris Elba’s Shoes For the Hindi Remake of Luther?

Coming back to Ajay and his love for cars, he has a fascinating line-up and here we look at a few of his prized possessions.

From the House of Bologna, Quattroporte is the car he bought way back in 2008. The price is said to be at Rs 2.8 crore and is characterised by a perfect combination of speed, limitless design, comfort, and luxury. It’s a five-star suite set up on a chassis.

This one is a classic example of neighbor’s envy, owner’s pride. A potent blend of power and luxury, Cullinan is a favourite of many actors in B-wood including Devgn. It is said to be priced at Rs 6.95 crore but since this car allows its owners to go in for many customisations, we don’t know what exactly the price Devgn paid for it. 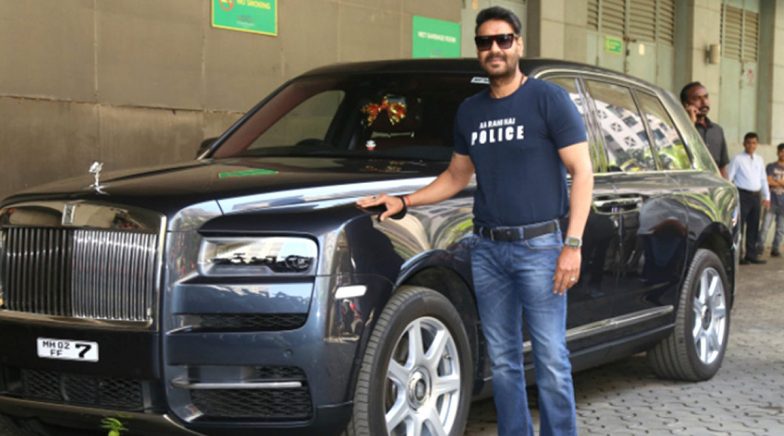 This luxurious sedan starts with a price range of Rs 1.4 crore and is a sight for sore eyes. Ajay’s vehicle is elegant and efficient for a man who loves to drive in comfort.

Ajay also owns a BMW X7, a luxurious car with a pretty impressive cabin and design. This was bought sometime last year. 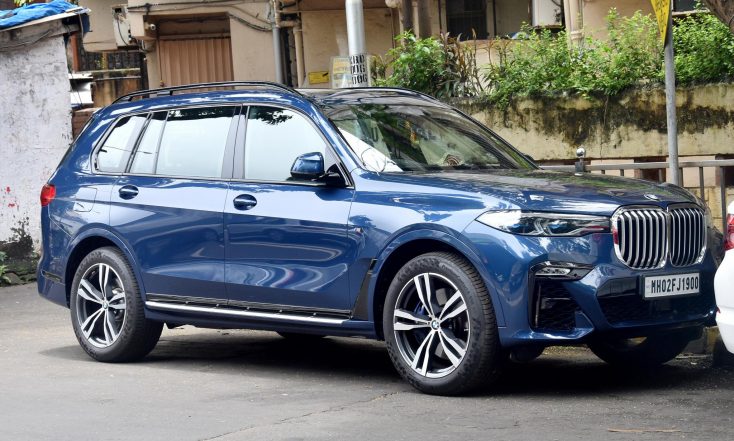 Then there’s also a two-door, hard roof convertible BMW Z4 to keep it funky in his garage.

That’s btw is the prize he won on Karan Johar’s Koffee With Karan. For what? Well, for wittiest replies on his show. The range begins from Rs 60 lakh.

He is also the proud owner of a seven-seater Audi Q7 which is quite the necessity of many Bollywood celebrities.

The sturdy SUV with box designs is a choice of many in the filmdom. It’s highly comfortable and gives a feeling of being elevated from the ground. Ajay’s car is a perfect example of luxury.

Merc is a part of many celebs’ car collection and that includes Ajay too. He has two of the most sought after cars, S Class and GL Class. The latter is a gift to his wife Kajol from him. S Class is a sedan royalty while GL class a bulky SUV. 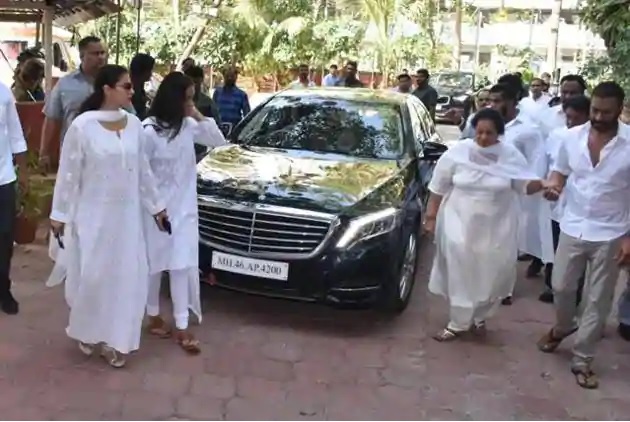 Ajay Devgn with his family and a Mercedes (Photo credit: Twitter)

Ajay Devgn also owns a Mini Countryman which looks quite neat. We don’t claim that these are the only mean machines he possesses. There could be more but these definitely give you an idea of how much Ajay loves cars.

(The above story first appeared on LatestLY on Aug 08, 2020 04:21 PM IST. For more news and updates on politics, world, sports, entertainment and lifestyle, log on to our website latestly.com).