Ben Affleck is a seriously multi-faceted celebrity, with millions of fans and followers. He may be more known for his acting stints, having tried at various genres from romance to action to thrillers and even superhero genre. While Daredevil was a role Ben Affleck would rather forget, his performance as Bruce Wayne/Batman in the DCEU films is far more impressive and deserved more screentime. Some of Affleck’s other popular roles are in films like Dazed and Confused, Chasing Amy, Armageddon, Pearl Harbor, Hollywoodland, State of Play, Gone Girl, The Accountant and Triple Frontier. King Leopold’s Ghost: Ben Affleck to Direct a Historical Drama Based on Adam Hochschild’s Acclaimed Book.

More than his performances, though, it is Affleck’s creative pursuits behind the camera that brought him more acclaim. He, along with Matt Damon, won an Academy Award for the Best Original Screenplay for writing Good Will Hunting – their first screenwriting effort.

His directing stint, beginning with 2007’s Gone Baby Gone, has also been praised. Though it was way back in 1993 when Affleck turned director making a short film with the craziest title possible – I Killed My Lesbian Wife, Hung Her on a Meat Hook, and Now I Have a Three-Picture Deal at Disney!

Ben Affleck turns 48 on August 15, 2020. On the occasion of his birthday, let’s look at all the four feature films he had directed and rank his directorial efforts from Worst to Best. 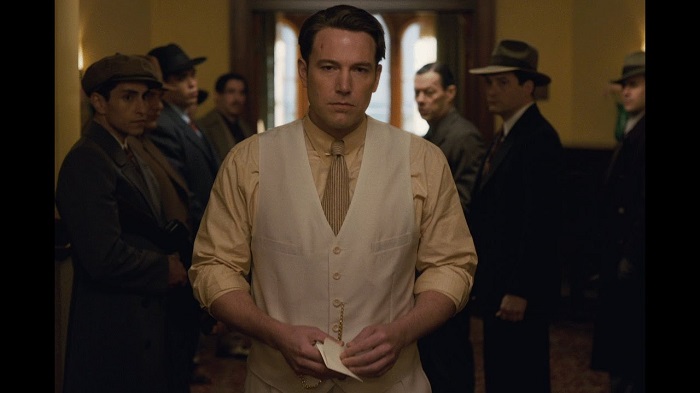 Ben Affleck in Live By Night

Unfortunately, Ben Affleck’s most recent directorial is also his weakest film. The gangster drama, that had Affleck in the lead, prioritises style over substance and turns out to be a very passable effort. That said, there are some really awesome shots in the film, especially the staircase shootout sequence, that continues to show Affleck’s talent as an amazing filmmaker. Ben Affleck and Ana de Armas Spotted Kissing and Cuddling While Walking Their Dogs in an Afternoon Stroll (View Pics).

Ben Affleck in The Town

A crime saga, a heist thriller and a romantic drama, all rolled into one – Affleck’s The Town is his first directorial where he acts in his own film. It is about a gang who decides to hit a bank for what is their last score, and the complications that arise when one of the robbers falls for a witness of the previous heist. The Town has a fine array of actors like Affleck, Rebecca Hall, Jon Hamm, Jeremy Renner, Blake Lively, Pete Postlethwaite, and Chris Cooper, with Renner standing out in an Oscar-nominated role. 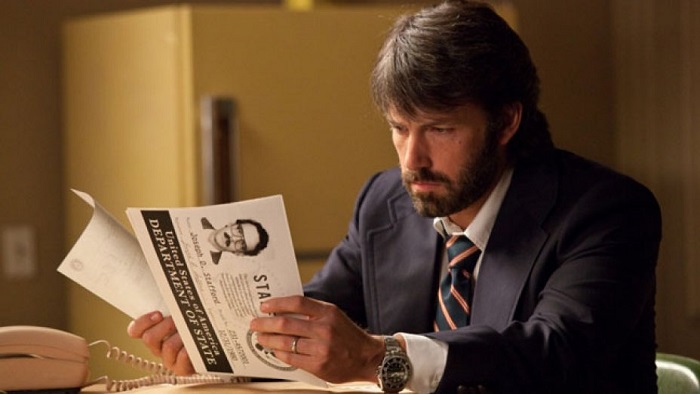 Based on real-life events, Argo is about a CIA operative who arranges a coup to rescue Americans trapped in strife-laden Tehran, by faking a Hollywood production. There is a nice blend of humour and thrill, as the hero Tony Mendez puts his life at risk to save his countrymen, without shedding a single drop of blood. Expertly directed by Affleck, who was robbed of an Academy for Best Director, Argo at least went on to win the Best Picture award at the Oscars that year. 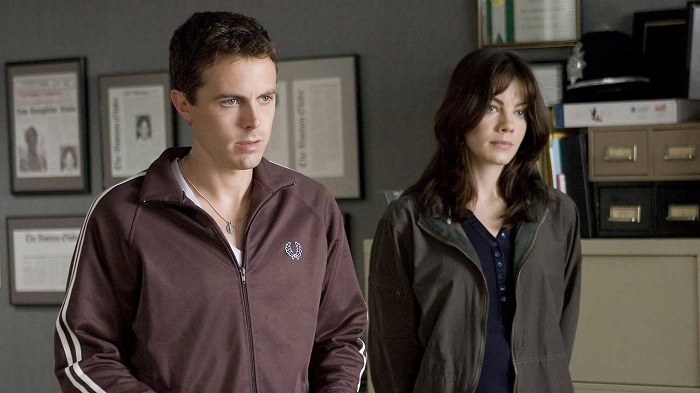 Ben Affleck’s first feature length film as a director is still his best. A social drama with elements of mystery, it is about a private investigator couple trying to find the missing daughter of a single mother. Affleck does a terrific job of building up the suspense before leading to a heartbreaking finale that leaves you questioning the consequences of any decision made, even if it is for the good. Gone Baby Gone has terrific performances from its lead actors – Casey Affleck, Michelle Monaghan, Morgan Freeman and the best of the lot, Amy Ryan (of The Office fame). Casey Affleck Birthday: Manchester By The Sea, Gerry, Gone Baby Gone – Here’s a Look At the Actor’s Best Works.

Agree with our ranking? Share your thoughts or difference in opinions in the comments section below. Also, join us in wishing Ben Affleck Many Many Happy Returns of the Day!

(The above story first appeared on LatestLY on Aug 15, 2020 10:21 AM IST. For more news and updates on politics, world, sports, entertainment and lifestyle, log on to our website latestly.com).