Bharti Singh has the throne as India’s Comedy Queen. One glimpse of the lady’s cheerful face and one joke of the Great Indian Laughter Challenge runner up has us cracking up and rolling on the floor. However, there is more to Bharti and her stardom story. From excelling at a profession other than comedy to being a very loved celebrity in the entertainment industry, Bharti has certainly earned her place in all our hearts and we bet there is hardly anyone who dislikes the lady. Comedienne Bharti Singh and Haarsh Limbachiyaa Put Family Plans on Hold Owing to Coronavirus Outbreak.

Apart from comedy shows, Bharti has also experimented with reality shows like Nach Baliye, Jhalak Dikhlaa Jaa and Khatron Ke Khiladi, where she added the entertainment factor to the show. And on the eve of Bharti turning 36 years old, here are some lesser-known facts about the lady. Bharti Singh’s Birthday Gift For Hubby Haarsh Limbachiyaa Is A Beautiful Tattoo (View Pic).

It’s hard to believe that a comedienne, who makes us ROFL every time we see her on-screen, but Bharti had a hard start to life. Her father died when she was 2 years and the burden of raising 3 daughters single-handedly, fell on her mother. 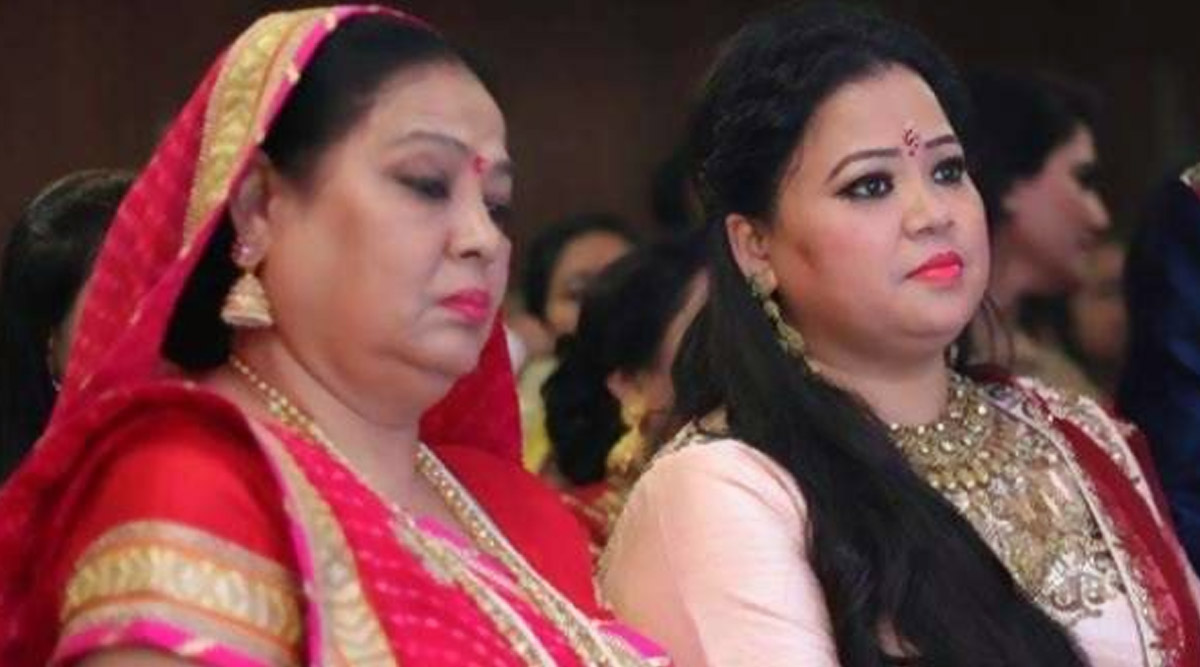 It is said that Bharti’s mother had tried to abort her but failed many attempts. However, once Bharti was born, her mother did everything in her power to make her feel loved and wanted.

If not a nationwide famous comedian, Bharti Singh would sill be doing India proud in the field of rifle shooting. Yes, the lady is super qualified in that field.

In fact, she even missed out on an opportunity to represent India at the Olympics.

Bharti is also a gold medallist in archery and pistol shooting.

Bharti confessed that her home life was bad and she used to run away to NCC camps to stay away from home. 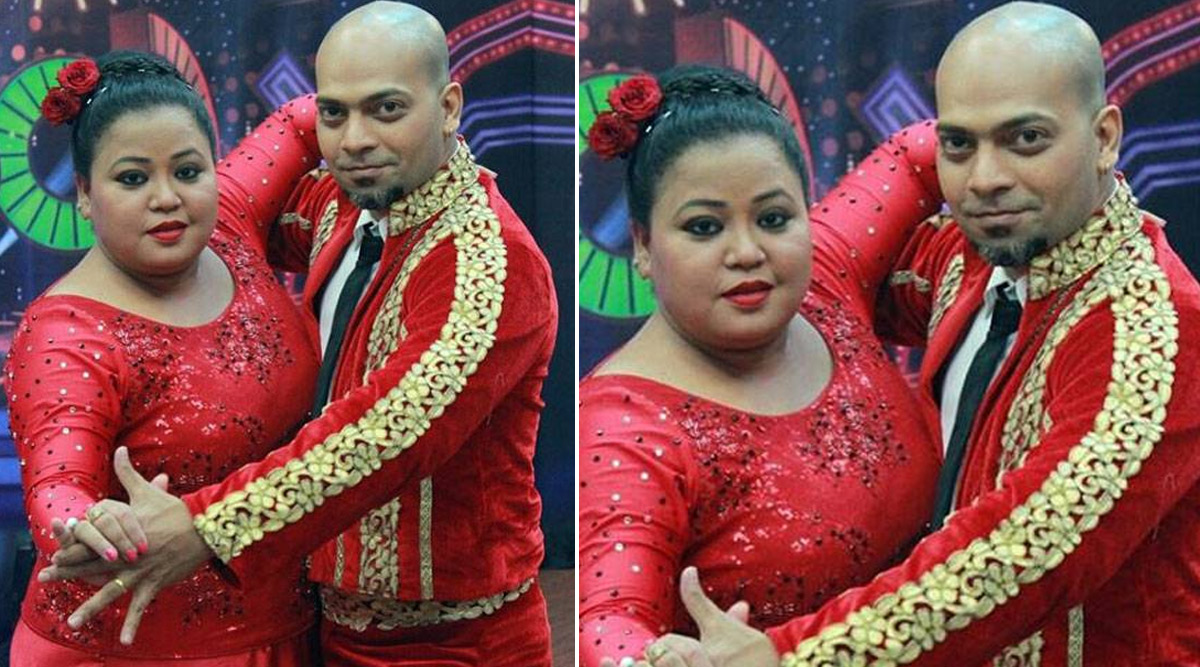 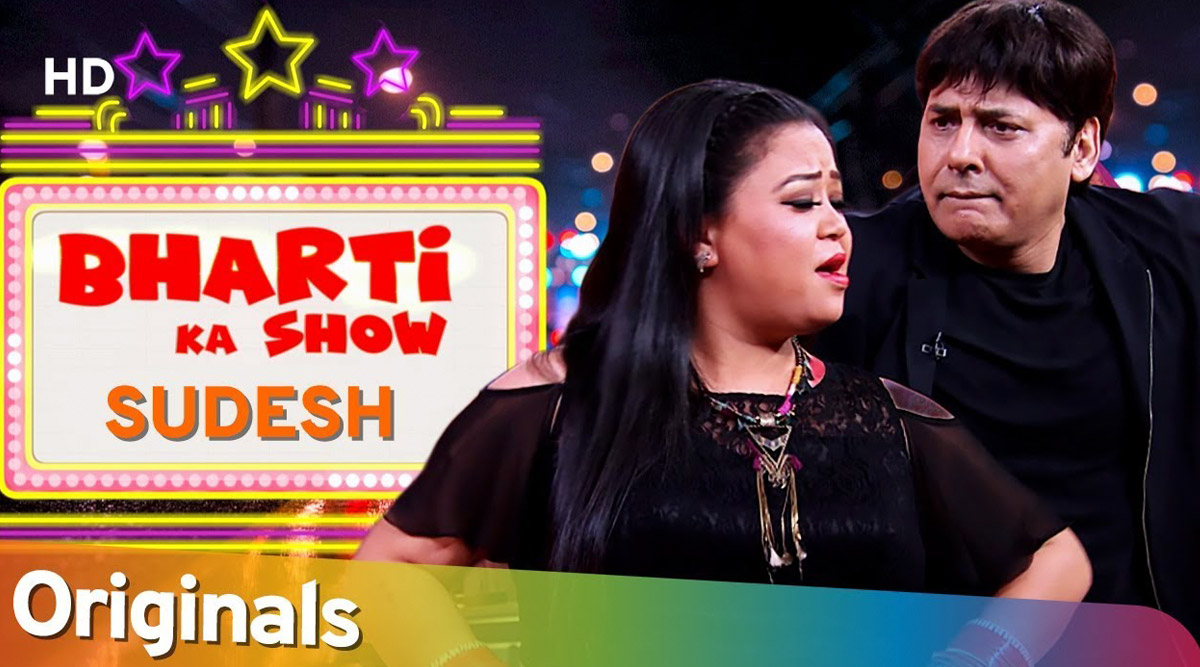 It was Sudesh Lahiri who discovered her during one of her NCC camp trips and offered her a role, followed by Rajiv Thakur. 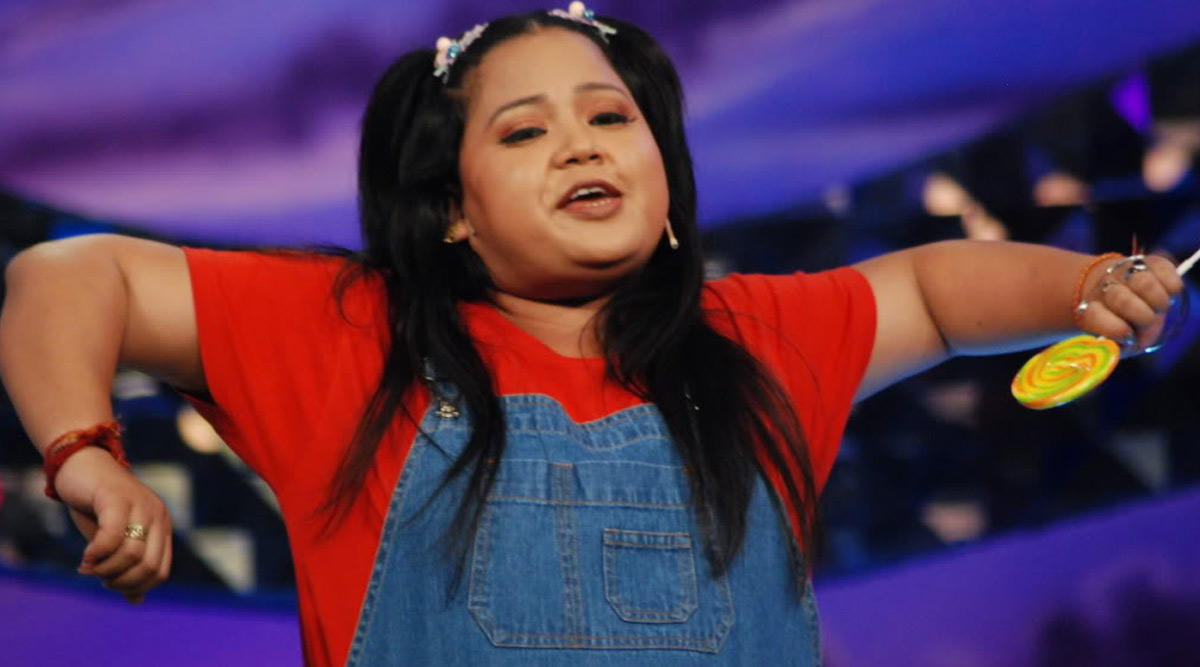 The Great Indian Laughter Challenge was what gave Bharti the exposure and limelight that she was aiming for. She was one of the 4 finalists on the comedy show.

Bharti is one of those body-positive women and she is not one bit ashamed of her weight, neither has ever tried to change it. In fact, she has also walked the ramp as well for designers.

The only insecurity that Bharti has in her life, is losing her mother. In fact, Bharti has expressed the wish to go before her mother does.

Bharti revealed that she and husband Haarsh Limbachiyaa had paid for equally for their wedding, despite the fact that Haarsh wanted an intimate affair and Bharti wanted a typical Punjabi do. Happy Birthday, Bharti!

(The above story first appeared on LatestLY on Jul 03, 2020 09:10 AM IST. For more news and updates on politics, world, sports, entertainment and lifestyle, log on to our website latestly.com).