As a colleague pointed out to me, Bulbbul resembles Satyajit Ray’s classic Charulatha but with more spooky elements and shocking scenes. Set during the close of the 19th century, this Netflix drama is about a child bride, Bulbbul, who is married to a middle-aged Thakur, but is closer to his youngest brother, who is about her own age. But this isn’t merely a relationship drama of forbidden love. The boy, now grown up, returns to his village after studying in London and finds it haunted by a mysterious demon-woman. His eldest brother, and Bulbbul’s husband, has left the house for unknown reasons and his mentally handicapped twin was found murdered in his own bed. Bulbbul Movie Review: Tripti Dimri’s Strong Performance and Its Visual Flair Make Anushka Sharma’s Spooky But Lethargic Offering Worth A Watch.

As for Bulbbul, she is now the lord of the manor, who seeks her devar’s company, but the latter is obsessed with manly pursuits, namely getting control back of the manor and finding the ‘serial killer’. Bulbbul, written and directed by Anvita Dutt, then delves into what happened in the last five years, when the boy was in London, and the mystery of the Chudail.

Bulbbul, that is backed by Anushka Sharma’s Clean Slate Filmz, takes a feminist view of the women in the household of the Thakurs, and in fairy tales. The movie is beautifully photographed and has fantastic performances from Tripti Dimri and Paoli Dam. While there are things to like about Bulbbul, we found the spooky affair to be of mixed bag. For one, it takes its sweet time to get to the point. Second, the suspense, bar for one horrifying sexual assault scene, is very predictable. Still, Bulbbul is a decent watch. Bulbbul Movie Review: Twitterati Can’t Stop Praising Anushka Sharma’s New Production for Netflix.

And while we are at it, the movie leaves us asking some questions about certain events that happen in the film. Before we proceed ahead, let’s warn you that the below post is FULL OF SPOILERS. So tread ahead with caution.

Was Bulbbul Really A Chudail? 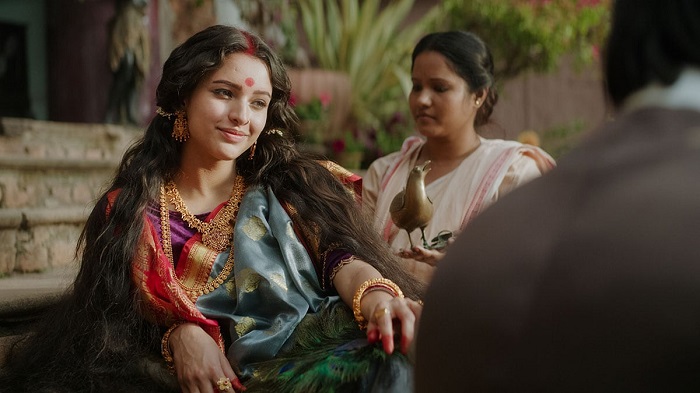 Bulbbul (Tripti Dimri) was supposedly killed when Mahender rapes her, while she was lying in an incapacitated condition. But then the moon turns red, and she is mysteriously brought back alive. We think the chudail has possessed her, which also explains that her feet gets twisted backwards and she possesses a more confident demeanor. But it is also shown that Bulbbul gets fatally wounded by Satya’s bullet and she is presumed to have perished in the forest fire that happens in the climax. So what is she? A chudail or a vigilante who uses the rumour and the wounds as weapons to take down harmful men in her village?

Why Doesn’t Satya Think Nothing of the Blood Moon? 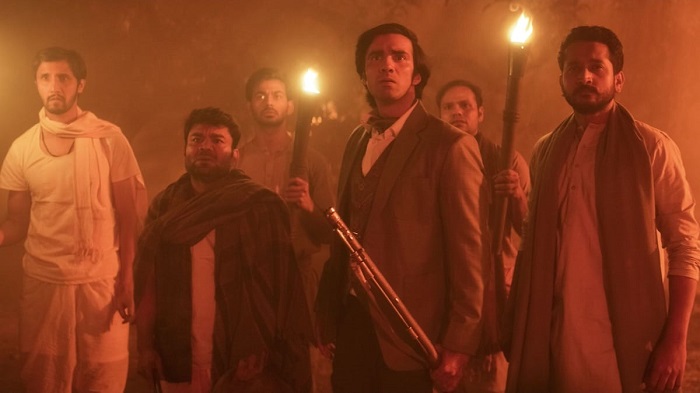 A still from Bulbbul, featuring Avinash Tiwary and Parambrata

Satya (Avinash Tiwary) is shown as this rational guy, whose London education makes him scoff at the idea of a demon woman killing the men in his village. The irony is that it is through him that both Bulbbul and the audience learn of the chudail‘s story. While we don’t blame Satya for thinking the killings were a handiwork of a serial killer, why isn’t he intrigued about the blood moon that bathes the night in an irritating red light? Or for the matter, why do none of the other villagers talk about it?

And while we are at it, why does Satya think a maneater tiger killed Mahender (Bose, again)? Why would a tiger enter a mansion unseen, bite a man’s throat while the latter is sleeping in the bed and then leave the place without eating him?

Why Did Indraneil Leave His Mansion For So Long? 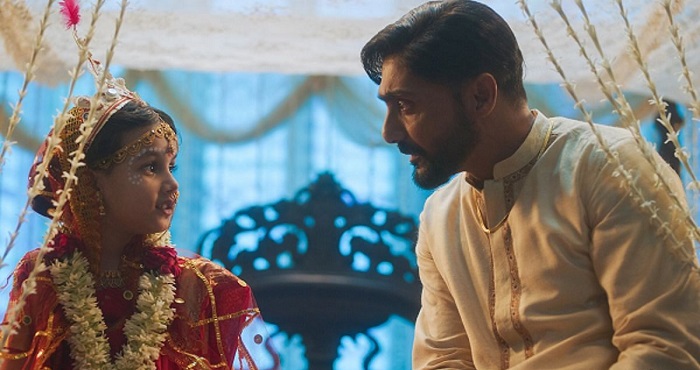 After nearly leaving Bulbbul for dead for having feelings for his youngest brother, Indraneil leaves the mansion for years. Not even the death of his twin makes him return to his haveli. Is it because of the guilt of beating his child-wife mercilessly? This isn’t very clearly answered in the film, making the viewer think there might some mystery in his disappearance, only that there isn’t much. Also, what makes him return to the mansion after the events of the climax? Is it because he doesn’t have to face Bulbbul again? Too bad, that doesn’t work in his way! Which brings us to…

Did Bulbbul Really Die in the Fire? 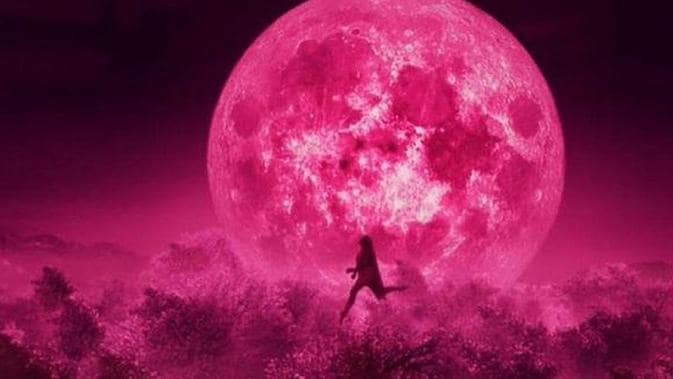 A Still from Bulbbul

The last time we see an alive (or is she?) Bulbbul is when she is trapped on a tree with the fire surrounding her. We don’t really see her getting killed. Later, we see her spirit come to haunt (and presumably kill) Indraneil. Which makes us return to the first question of what exactly was she. Did the fire really kill her? Or was it a catalyst to let Bulbbul out of her damaged physical encasing and accepts her true form of a vengeful spirit?

Did The Doctor Know of Bulbbul’s Spooky Secret? 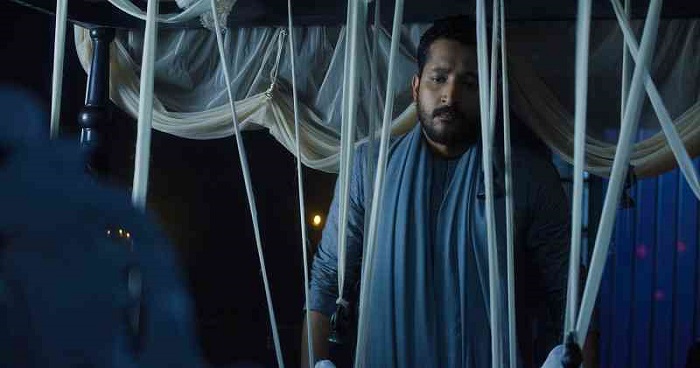 Parambrata Chattopadhyay’s Doctor Sudip is the sole positive male character we get acquainted with in the film. But he holds a few secrets close to his chest. Some of which are divulged to the audience. Like, he has developed feelings for Bulbbul. But some aren’t. Like, if he was aware there was anything spooky about her. Did he think she was just suffering from an extreme case of foot drop after her physical and mental assault, which makes her feet twist backwards? Or why wasn’t he shocked to see it was Bulbbul who was the real Chudail? More importantly, is he of the belief that there wasn’t anything supernatural about Bulbbul, just a grit determination?

Do you have the answers to these questions? Then share your thoughts in the comments section below. Bulbbul is streaming on Netflix right now.

(The above story first appeared on LatestLY on Jun 24, 2020 08:31 PM IST. For more news and updates on politics, world, sports, entertainment and lifestyle, log on to our website latestly.com).