Actress Dipika Kakar Ibrahim turns a year older on August 6, 2020. Having shown us that there also is a clean and decent way of winning a mean show like Bigg Boss, Dipika has also dazzled us with her acting skills in shows like Sasural Simar Ka where her character Simar has played quite the challenges and was last seen in Kahaan Hum Kahaan Tum. As the actress rings in her birthday today, her loving and doting husband Shoaib Ibrahim baked a lovely cake for her from the scratch and all by himself, making Dipika fall more in love with him. Dipika Kakar Sums Up Her Love For Hubby Shoaib On His Birthday With A Short and Simple Wish!.

And on the eve of her turning 34 years old, here are some lesser known facts about the actress.

Dipika was born on 6th August 1986 and hails from Pune, Maharashtra.

Dipika Kakar’s father is an Army Officer and hence, Dipika grew up as an Army brat.

Before she became an actress, Dipika worked as an air-hostess with Jet Airways for 3 years.

She was also married to her fellow crew member Rounak Samson. However, they were divorced after 5 years together. 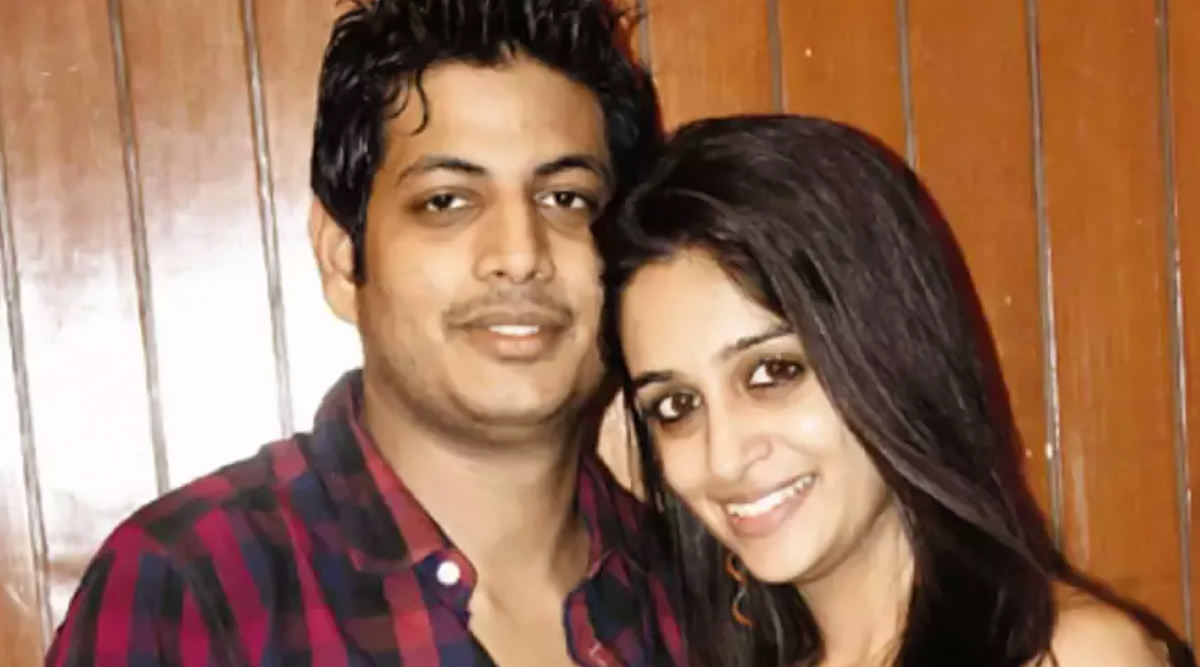 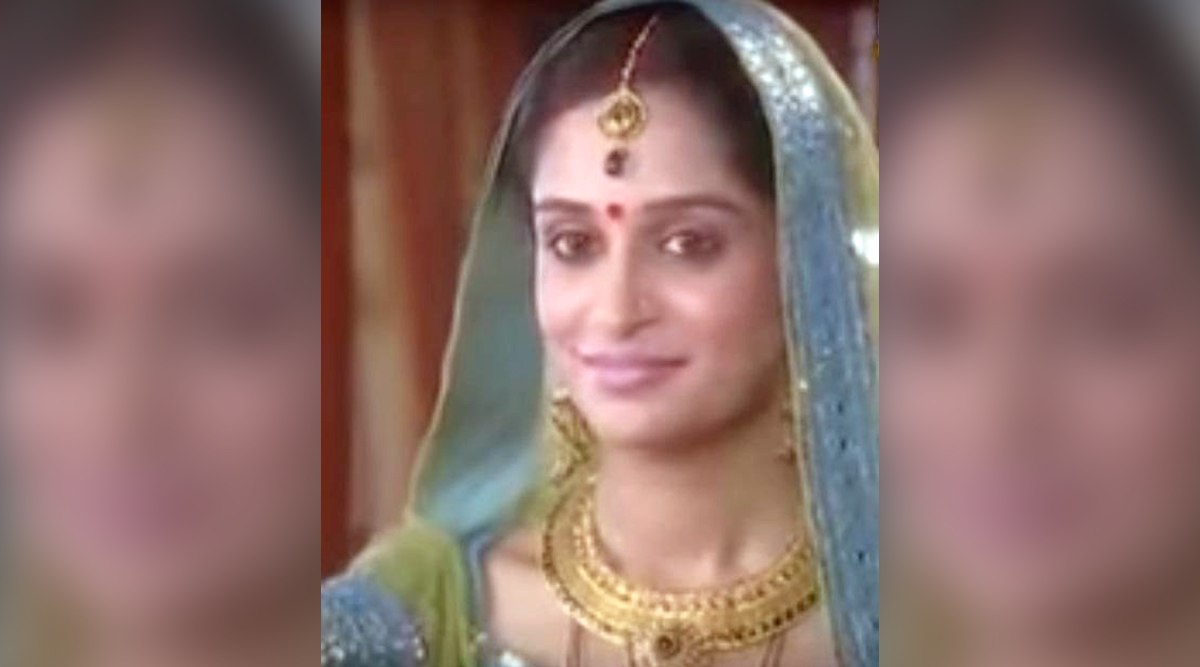 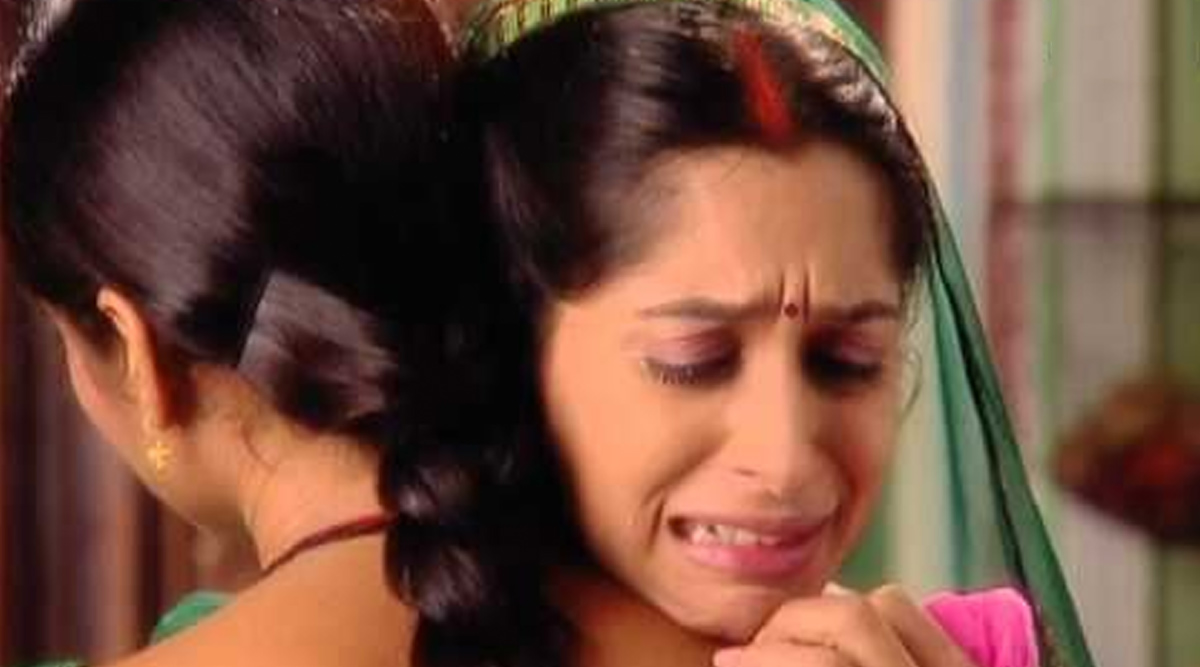 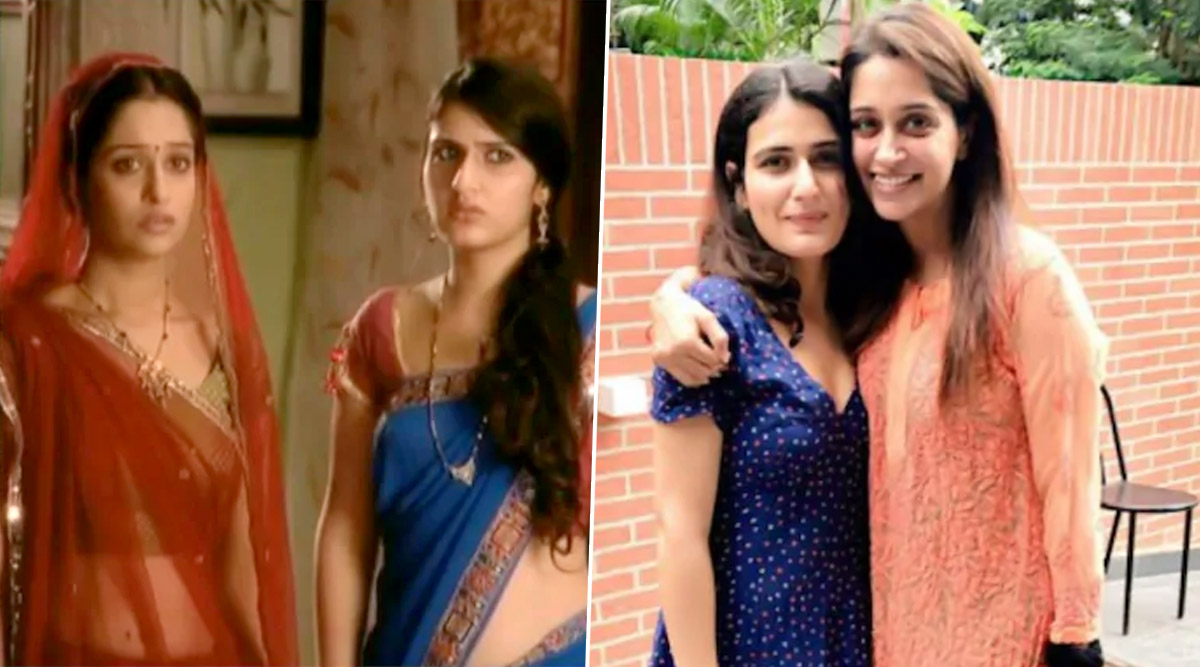 Dipika was a part of Sasural Simar Ka for 7 years before she quit the daily soap. 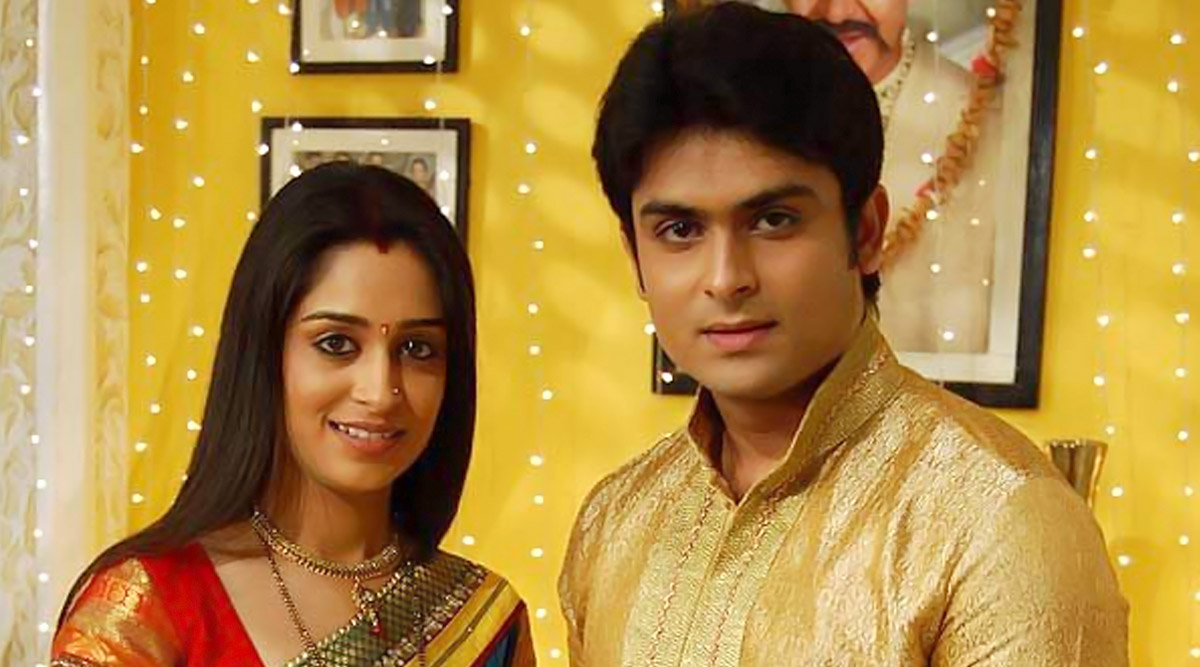 Dipika has also marked her foray into Bollywood with JP Dutta’s Paltan. 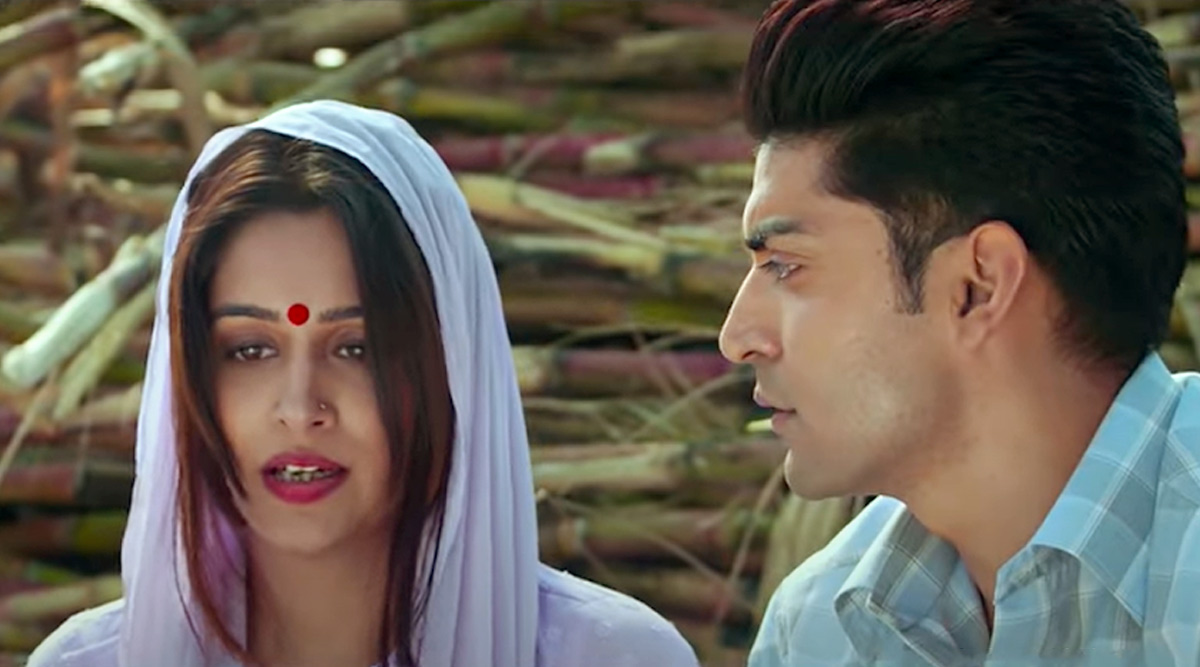 In fact, Shoaib proposed to Dipika on Nach Baliye 8 where she said yes without even batting an eyelid.

Dipika has even converted to Islam for husband Shoaib Ibrahim and took up the name Faiza. She also prefers to be addressed as Dipika Kakar Ibrahim or Dipika K. Ibrahim. She is also one of the only contestants in the history of Bigg Boss to have not played dirty at all. In fact, her clean play won her the show. Happy Birthday, Dipika.

(The above story first appeared on LatestLY on Aug 06, 2020 10:32 AM IST. For more news and updates on politics, world, sports, entertainment and lifestyle, log on to our website latestly.com).