Vaani Kapoor may have had a handful releases in her kitty so far but the actress can certainly boast about sharing the screen space with some of the mighty names in the industry. She forayed into Bollywood in 2013 with Sushant Singh Rajput’s Shuddh Desi Romance, a project that also made a YRF talent. Though her second release came after a gap of three long years since her debut, she was able to shine with Ranveer Singh, the new blue-eyed boy of Bollywood then. While one may choose to see her list of only seven releases, we prefer seeing the impact it had on her career. Vaani Kapoor Graces the Cosmopolitan 2020 Magazine Cover in a Sexy Black Faux Leather Jacket! (View Hot Pic).

For the ones who failed to notice, Vaani has only worked with A-list actors in her limited career so far. From Hrithik Roshan, Ranveer Singh in the past to Akshay Kumar and Ayushmann Khurrana in the present here’s looking at her filmography so far and how she managed to score big names, something that even her contemporaries couldn’t. Have a look…

She forayed into Bollywood with this Sushant released in 2013. The movie backed by YRF was a two-heroine project that also starred Parineeti Chopra in the lead role.

Though she had more of a cameo in this 2019 action drama backed by YRF, it will be registered under filmography nonetheless. The actress had another three-year break between Befikre and War.

This yet-to-release movie is a period drama that also stars Sanjay Dutt with Ranbir and Vaani. The film was originally slated to release in July 2020 but got delayed amid the COVID-19 pandemic. The makers are yet to announce a new release date for it. Hrithik Roshan and Vaani Kapoor Ooze Glamour On Femina Magazine Cover. 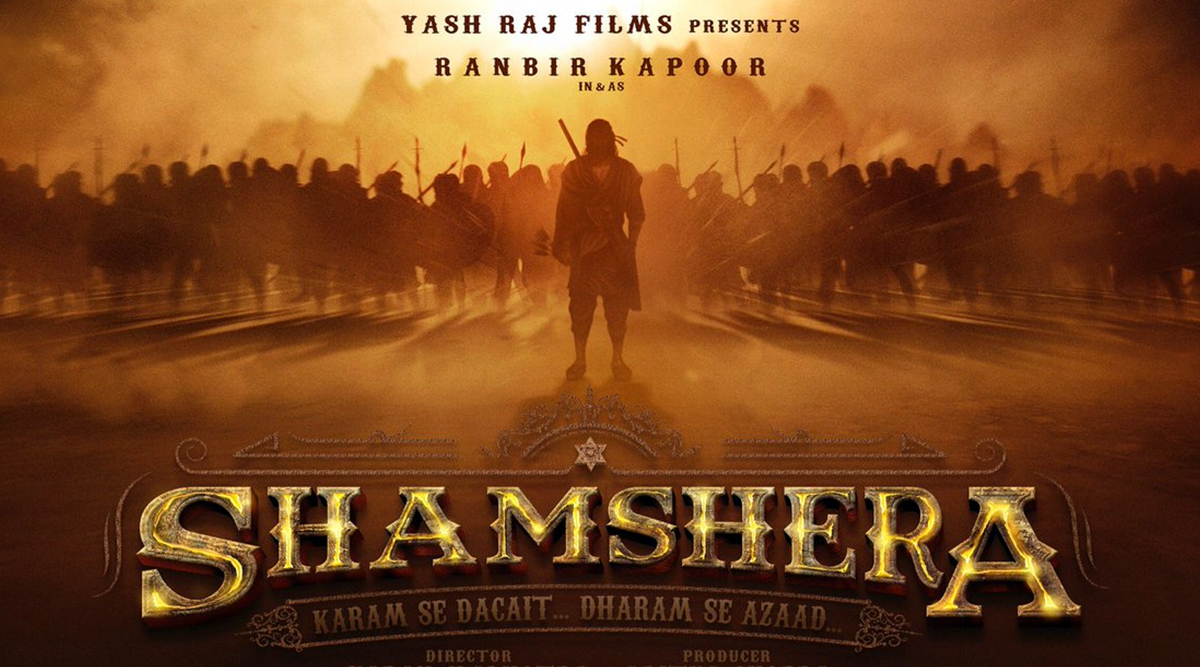 Vaani’s first release outside the Yash Raj camp will see sharing the screen space with Akshay Kumar. The Bell Bottom unit recently flew to the UK to start shooting for this espionage thriller that also stars Huma Qureshi and Lara Dutta Bhupathi. 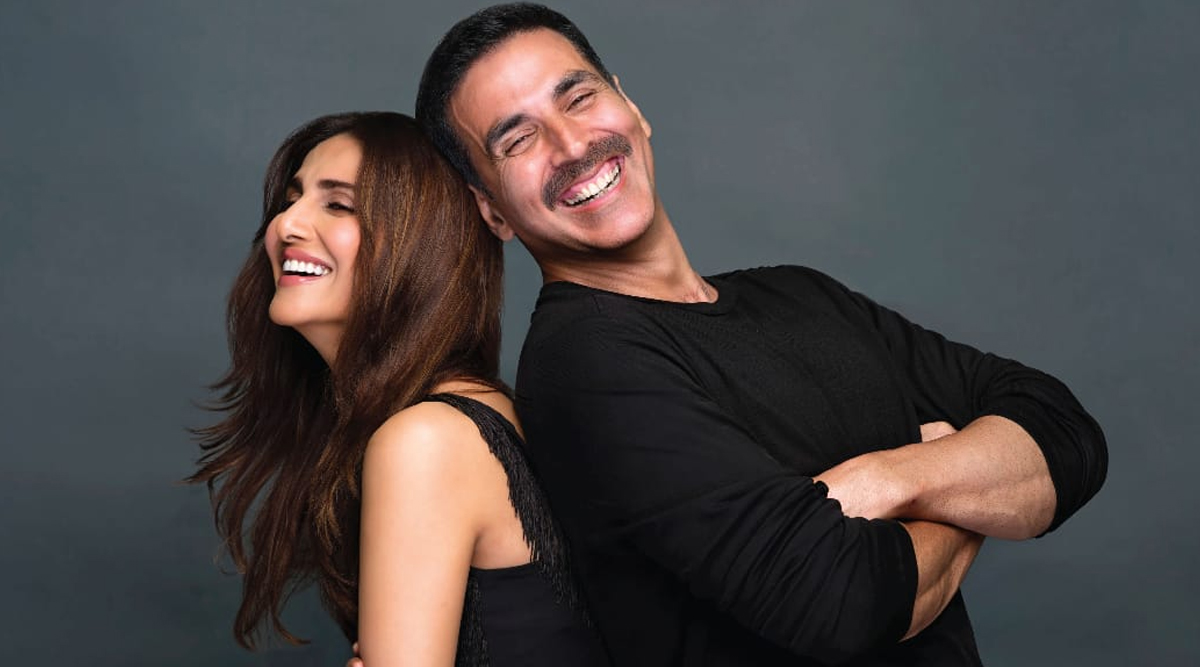 Vaani’s new announcement comes in with Ayushmann Khurrana. The duo will collaborate for Abhishek Kapoor’s next where the actor will play a cross-functional athlete.

Let’s not forget, Vaani ventured into regional cinema when no actress could think about it. Her 2014 release with Nani was a remake of Anushka Sharma – Ranveer Singh’s Band Bajaa Baraat.

Now, if you pay attention, you will realise there’s no other actress who has managed to work with all these names in a limited time frame. Even the likes of Deepika Padukone and Alia Bhatt are unable to rub their shoulders with all these actors that Vaani has either worked with or is about to. Now that’s what we call an impactful career file.

(The above story first appeared on LatestLY on Aug 07, 2020 02:12 PM IST. For more news and updates on politics, world, sports, entertainment and lifestyle, log on to our website latestly.com).