Janmashtami, the birthday of Lord Krishna, will be celebrated in 2020 on August 12. Unfortunately, there will be no public dahi handi festivals unlike every year, given the unfortunate COVID-19 pandemic. Krishna Janmashtami, also known as Janmashtami or Gokulashtami, is celebrated all over India to mark the birth of Vishnu’s eighth avatar Lord Krishna. The festival is celebrated with much pomp and show in the northern parts of India, especially in Mathura, Uttar Pradesh, where Krishna grew up, according to Hindu scriptures. Janmashtami 2020 Date And Gokulashtami Significance: Know The Shubh Muhurat And Stories Related to Observance Celebrating The Birth of Lord Krishna.

With Janmashtami approaching, we have compiled some of the best actors, who have effortlessly portrayed the role of Lord Krishna. From television’s first Krishna, Nitish Bharadwaj to Sourabh Raaj Jain, Sumedh Mudgalkar, Vishal Karwal and others, here are a few actors, who have brilliantly portrayed the role Kanha on-screen. Nitish Bharadwaj Birthday: Did You Know That Television’s Most Loved Krishna Had REFUSED The Role In B.R.Chopra’s Mahabharat?.

We have to credit Nitish Bharadwaj for being the first and most recognised Krishna of all times. He played the dimpled God in B.R.Chopra’s Mahabharat of 1988 and is still remembered for the role. In fact, the actor once again claimed heights of name and fame when Mahabharat came back to Doordarshan for a re-run amid the recent COVID-19 lockdown. 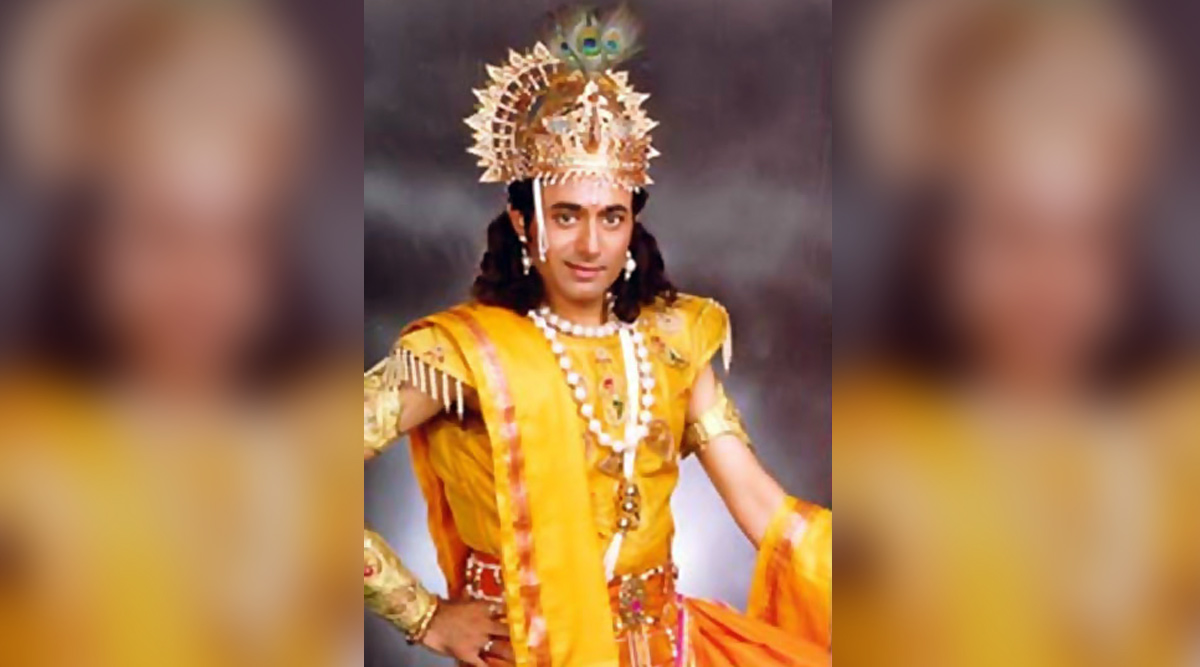 Swapnil Joshi played the teenage Krishna in Ramanand Sagar’s 1993 Krishna. The show solidified Swapnil’s prowess in acting and his good looks made Swapnil an unforgettable Lord Krishna before actor Sarvadadaman D. Banerjee took over as the grown-up Krishna. 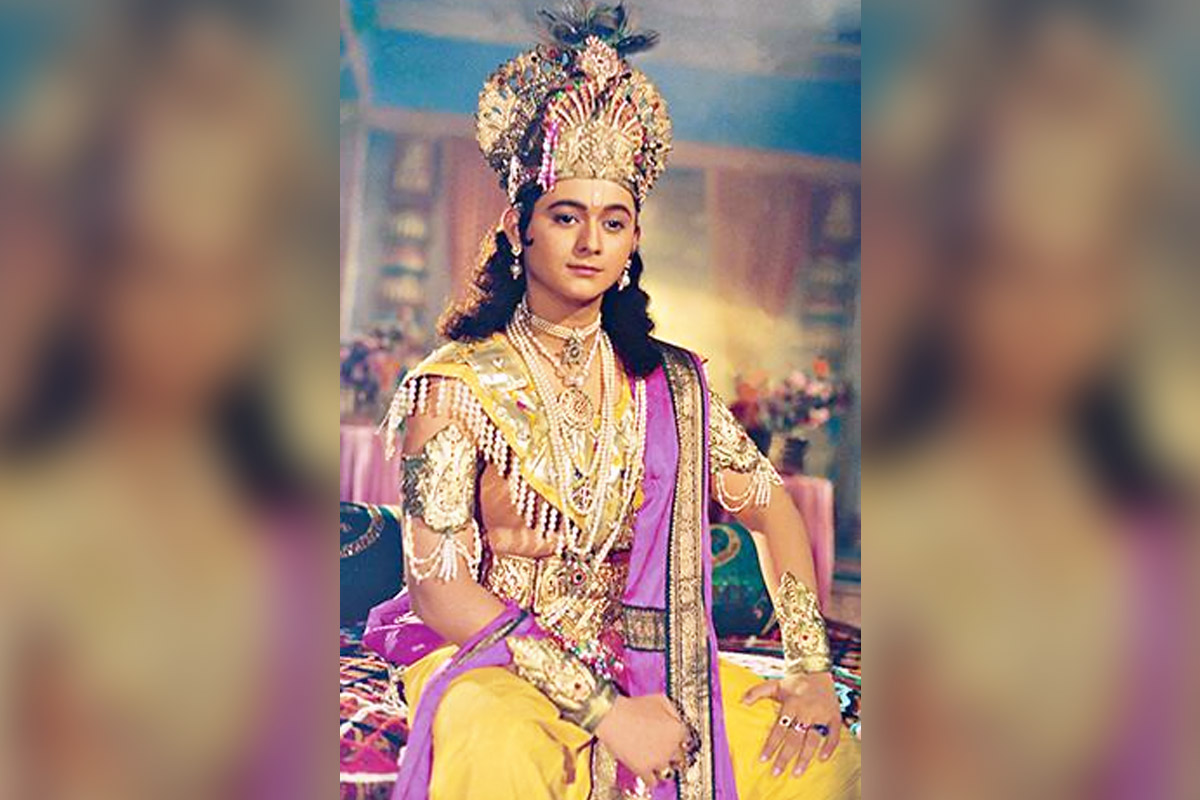 Sarvadadaman D. Banerjee played the titular role of Krishna in Ramanand Sagar’s 1993 show Krishna. The show was an instant hit with the masses, given how Ramanand Sagar became an audience favourite with Ramayan (1988). Sarvadadaman’s portrayal in Krishna is remembered by many till date. 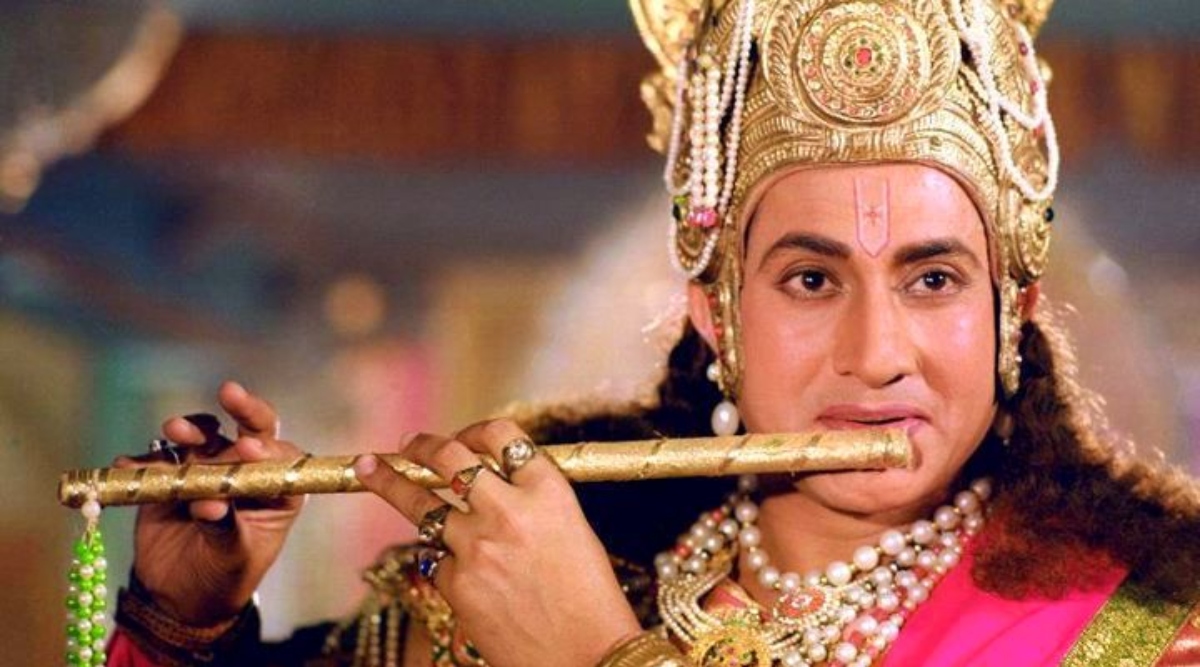 Actor Sourabh Raaj Jain is another famous name, whose portrayal of Lord Krishna Swastik productions’ 2013 Mahabharat. Sourabh is one of those actors whose Krishna portrayal is considered on-par with that of Nitish and the actor does not mind the comparison.

The Marathi dancer turned actor, Sumedh Mudgalkar is the cutest Krishna from Star Bharat’s RadhaKrishn. With his charming looks, hazel eyes and graceful portrayal of the maakhan-chor, Sumedh has won hearts and TRP charts.

Vishal Karwal might have debuted on television with Roadies (season four), but it was Splitsvilla (season one) that got him recognition. Vishal, who has played some of the famous serials like Bhagyavidhaata, Rishton Se Badi Pratha, among many others, is popular for portraying the role of Lord Krishna in three serials. His dimpled smile was a total plus point for his portrayal as well, making him a well-remembered Lord Krishna.

Actor Ssudeep Sahir, recently made his debut in the mythological genre with Paramavatar Shri Krishna. where he played and was loved as the titular character of Lord Krishna.

The story behind Krishna Janmashtami follows the birth of Lord Krishna to evil king Kansa’s sister Devaki and husband Vasudev, who have been imprisoned by Kansa afte he gets a prophecy that his sister’s child will be the end of him. It is also said that after Kansa kills Devaki’s six children, the seventh son Balram is magically transferred to Princess Rohini’s womb and her eight som Krishna is born. Vasudev somehow wades across the Yamuna river to get Krishna to his foster parents Nand Baba and Yashoda in Vrindavan and from there on begins the stories of Krishna’s childhood and how he eventually ends his uncle Kansa’s evil reign in Mathura.

(The above story first appeared on LatestLY on Aug 12, 2020 09:00 AM IST. For more news and updates on politics, world, sports, entertainment and lifestyle, log on to our website latestly.com).

Rahat Indori No More: Javed Akhtar, Nawazuddin Siddqui and Others Mourn the Demise of this Famous Urdu Poet and Bollywood Lyricist (View Tweets)