Kelly Preston, Hollywood actress and the spouse of actor John  Travolta, has passed away on July 13, 2020. She was just 57. The beautiful actress was suffering from  breast cancer from the past two years. In a statement to the media, Travolta said, “It is with a very heavy heart that I inform you that my beautiful wife Kelly has lost her two-year battle with breast cancer. She fought a courageous fight with the love and support of so many.” The couple had three children, Jett, Ella and Benjamin. Son Jett had passed away earlier on January 2, 2009, at the age of 17 after suffering from Kawasaki disease. Kelly Preston, 57, Dies of Breast Cancer; John Travolta Confirms about His Wife’s Demise with an Emotional Post.

Kelly Preston was a popular star in the ’80s known for her roles in Mischief, Secret Admirer, SpaceCamp, 52 Pick-Up, Twins etc. Not many know that she had auditioned for the leading role in the cult film The Blue Lagoon, which she lost to Brooke Shields. In the ’90s and later in 2000s, she was more known for her supporting roles in films like Jerry Maguire, From Dusk Till Dawn, Addicted to Love, Sky High etc. Her last movie appearance was in the 2018 film Gotti, that had her husband in the lead. John Travolta Shares Picture of His Son Sitting in Plane Cockpit, Says He is Taking My Place.

In the special feature, we will look at the five most memorable roles of Kelly Preston, as we bid her adieu. May your soul rest in peace! 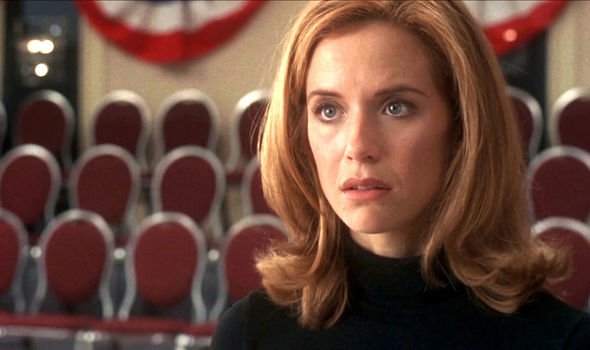 This Cameron Crowe sports drama is known for one of Tom Cruise’s most memorable performance, Cuba Gooding Jr’s Oscar winning act and a few iconic lines (“You had me at hello!”). While Cruise, Renee Zellweger and Gooding Jr, Preston played Avery Bishop, the protagonist’s tired fiancee, who breaks up with him after he had a meltdown and begins to isolate himself from others. 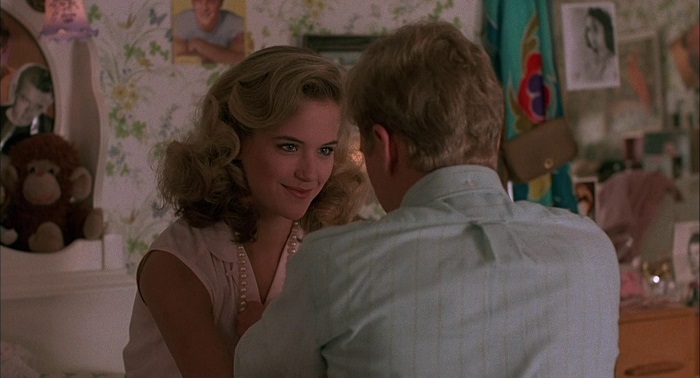 The movie that made Kelly Preston a star. The 1985 teen comedy is known for its raunchiness and some dare-bare scenes from its leading lady. Its soundtrack was also quite popular during its release.

For Love of the Game 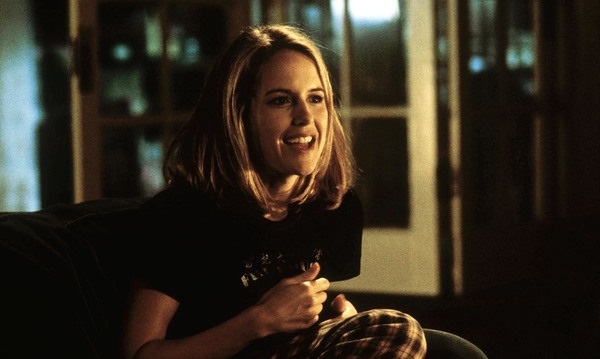 Kelly Preston in For Love of the Game 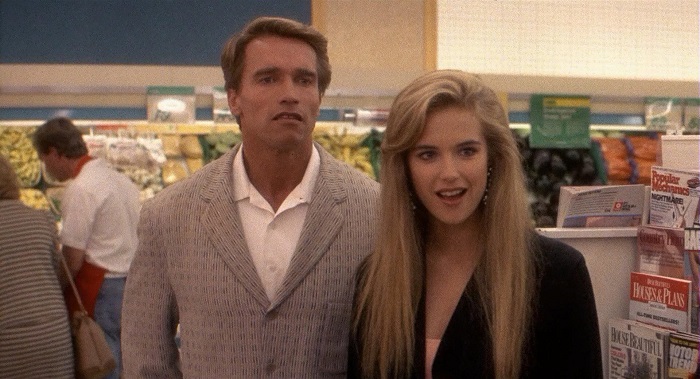 This 1988 Ivan Reitman comedy has Arnold Schwarzenegger and Danny DeVito play an unlikely set of twins, who are separated at birth, but meet years later in a hilarious situation. Kelly Preston and Chloe Webb play the leading ladies in the film that was a huge hit of the year. 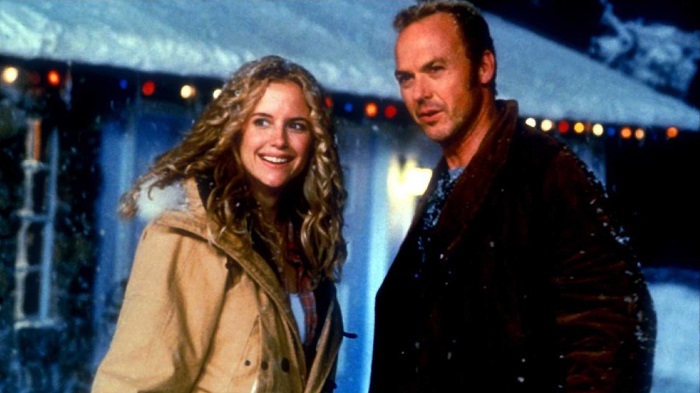 The fantasy comedy, directed b Troy Miller, has Michael Keaton play a family man who gets killed in an accident and gets reincarnated as a snowman. Preston plays his widow.

(The above story first appeared on LatestLY on Jul 13, 2020 02:52 PM IST. For more news and updates on politics, world, sports, entertainment and lifestyle, log on to our website latestly.com).

Hina Khan’s Sexy Slow-Mo Walking Videos Are So Good You Can’t Stop Watching Them on Loop!

Sanjana Sanghi Woos With Her Understated Elegance in an Emerald Green Suit With 3D Floral Embellishments!