Rakeysh Omprakash Mehra made his debut with the supernatural thriller, Aks, that was produced by Amitabh Bachchan, who also played the lead. While the movie was noticed for its interesting promos, Anu Malik’s experimental score and intriguing premise, Aks didn’t make much of an impression, either with critics or at box office. Fortune changed for ROM with his second film, the pathbreaking Rang De Basanti that put him in the list of filmmakers to watch out for. 14 years later, the movie still feels very contemporary, and is considered as the best film for all the cast involved.

While his career ahead has its equal share of misses and hits, Mehra’s films do manage to invoke curiosity and intrigue and leave you talking about them for long. You can find some really good points in his bad movies, and bad ones in his awesome ones (including Rang De Basanti!). In this special feature, we will rank all the films directed by Rakeysh Omprakash Mehra from Worst to Best. 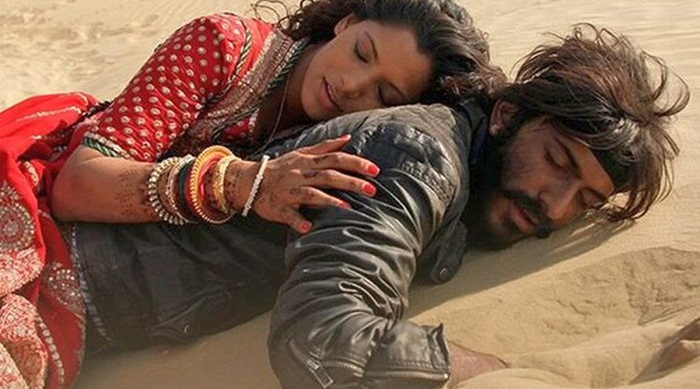 Mirzya could be one of the most visually stunning movies that Mehra had directed, if not the most. It also has a tremendous score by Shankar-Ehsaan-Loy, one of their best works. Where it falters is a very weak screenplay, inspired by the Punjabi folklore of Mirza Sahiban, the treatment wasn’t audience-friendly and both its newcomer leads – Harshvardhan Kapoor and Saiyami Kher – were struggling as actors, the former more than the latter. 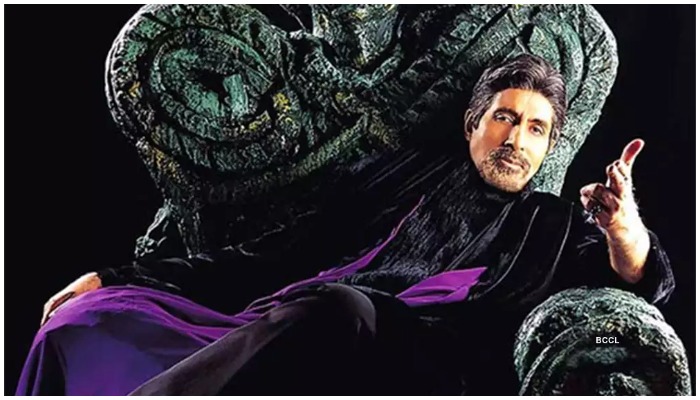 Aks is certainly a bold thriller for its time, standing out for its unusual visuals, music and both Amitabh Bachchan and Manoj Bajpayee’s fun, negative turns. Where it loses points is first in its lack of originality (the movie is a remake of Denzel Washington-starrer Fallen). And also the execution falters, leading to a barely memorable thriller that does little justice to the promise it made. Bonus point, though – Raveena Tandon never looked hotter in any film as much as she was in Aks. Sorry fans of “Tip Tip Barsa Paani“, but do check her out in the “Yeh Raat” track. 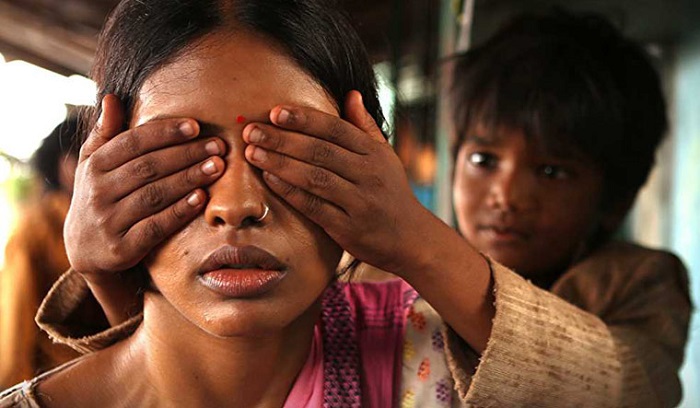 Mere Pyare Prime Minister is Mehra’s most underrated work. The title may sound sycophantic, but if you ignore that, then you are in for a heartwarming narrative. This time, Mehra focuses more in building relationships – here, a mother and a son – rather than creating visuals. Not to mention, addressing an important social cause. The child actors are the heart and soul of the film, especially the young Om Kanojiya. Anjali Patil is also amazing as the single mother, living in the slums, who has a horrific experience that leaves her traumatised. Mere Pyare Prime Minister Movie Review: Rakeysh Omprakash Mehra Wraps an Important Social Cause Inside a Lovely Mother-Son Story! 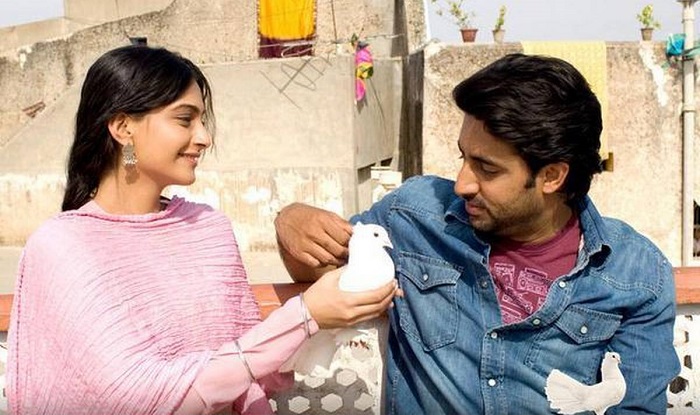 When I saw Delhi-6 for the first time, I was disappointed. Like Mirzya, the film attempted to be too intellectual and then also be commercial, but couldn’t place itself in both the boats. There is also Abhishek Bachchan’s obviously fake American accent that feels so out of place. But the supporting cast is too good, and AR Rahman’s score is delightful. Over the years, the film, despite the prevalent flaws, have grown on me, and there are several themes that feel so relevant in present times. Delhi-6 could have been a masterpiece, if only it had taken care of its shaky screenplay. 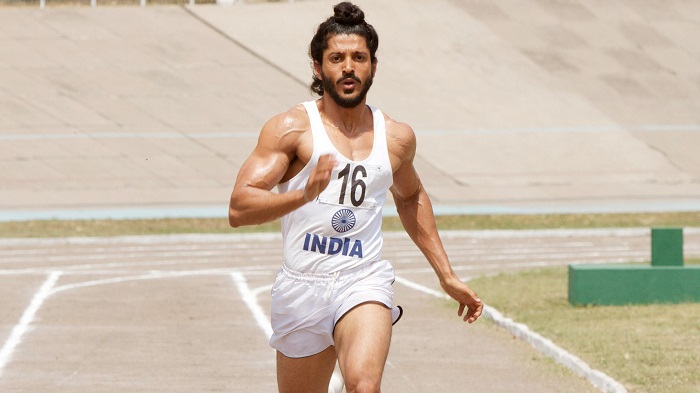 Mehra’s biopic on former Olympian Milkha Singh is bolstered by a terrific performance by its leading man, Farhan Akhtar. In fact, Farhan is so good that his performance nearly covers most of the film’s flaws. Like how Farhan with perfect abs doesn’t look anything like Milkha, and the narrative takes a very gallery pleasing route. Still, Bhaag Milkha Bhaag is one of the better made biopics in Bollywood, and S-E-L’s soundtrack is just a beauty. 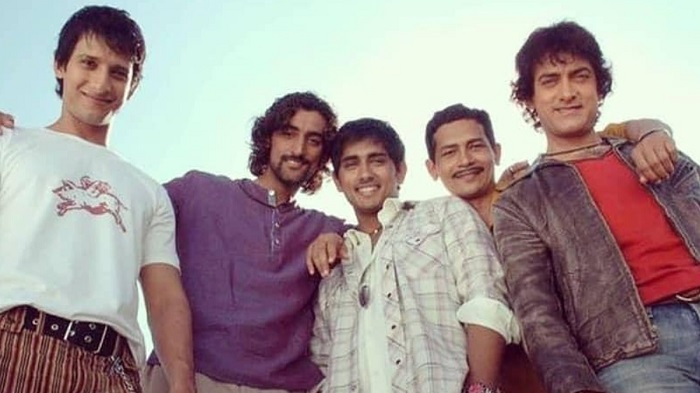 Did you have any doubt about the placement of the film? ROM’s career is still defined by this milestone film, that continues to impress and inspire the audience even after 14 years. Borrowing narrative templates from films like Jesus Christ Superstar, Rang De Basanti draws parallels of the carefree youngsters in today’s India to the determined young revolutionaries of the British-ruled India. Led by a superb Aamir Khan, every cast member from a uber-cool Siddharth to a fiery Atul Kulkarni to a likeable cameo from R Madhavan, pitch in perfect acts. The film is engaging from the period-based beginning to its controversial finale, and AR Rahman’s superhit score is simply the perfect topping to a great recipe. Mehra may not have duplicated the cult success of RDB in his future films, but he gave one that has a cemented place in the history of cinema.

Agree with our ranking of all the Mehra films? Do share your thoughts in the comments section below.

(The above story first appeared on LatestLY on Jul 07, 2020 08:41 AM IST. For more news and updates on politics, world, sports, entertainment and lifestyle, log on to our website latestly.com).

Shahid Kapoor – Mira Rajput Anniversary: 10 Gorgeous Pictures of B-town’s Most Loved Couple That Prove It’s A Pair Made In Heaven!