Shoojit Sircar is one of the finest filmmakers in Bollywood. He started his career with making ad films. He is an actor himself, btw, having been part of heart groups with the likes of Manoj Bajpayee. Sircar has collaborated with Amitabh Bachchan on two occasions – Piku and, the first movie to skip theatres during COVID-19 pandemic, Gulabo Sitabo. In a recent interview with The Telegraph, Shoojit talked about the different approach that different actors have towards their roles. Citing examples of Amitabh and his late Piku co-star Irrfan, he drew contrasts between their approaches, both brilliant.

Sircar revealed that you wouldn’t find Irrfan rehearsing for his role. Instead, he talked to the director about his character in depth. Sircar said, “I remember during Piku, I would sometimes get tired… I wouldn’t have anything left to say to him, but he would just ask me to talk. I would tell him, ‘Irrfan, ab kuch nahin bacha, sab bol diya maine’ (laughs). He would listen, put it into his head and start framing his acting according to that.”

Irrfan wanted to understand Shoojit’s personality and how he approaches the character. In the movie, Irrfan played Rana Chaudhary, a lovestruck taxi service company owner, who has to reluctantly drive his hot-headed love interest, the titular character played beautifully by Deepika Padukone, and her eccentric, hypochondriac father played by Amitabh, from Delhi to Kolkata. Across this trip, he bonds with the family, helps them get a new perspective, while dishing out remedies to treat constipation and fighting in the middle of a highway over a knife. 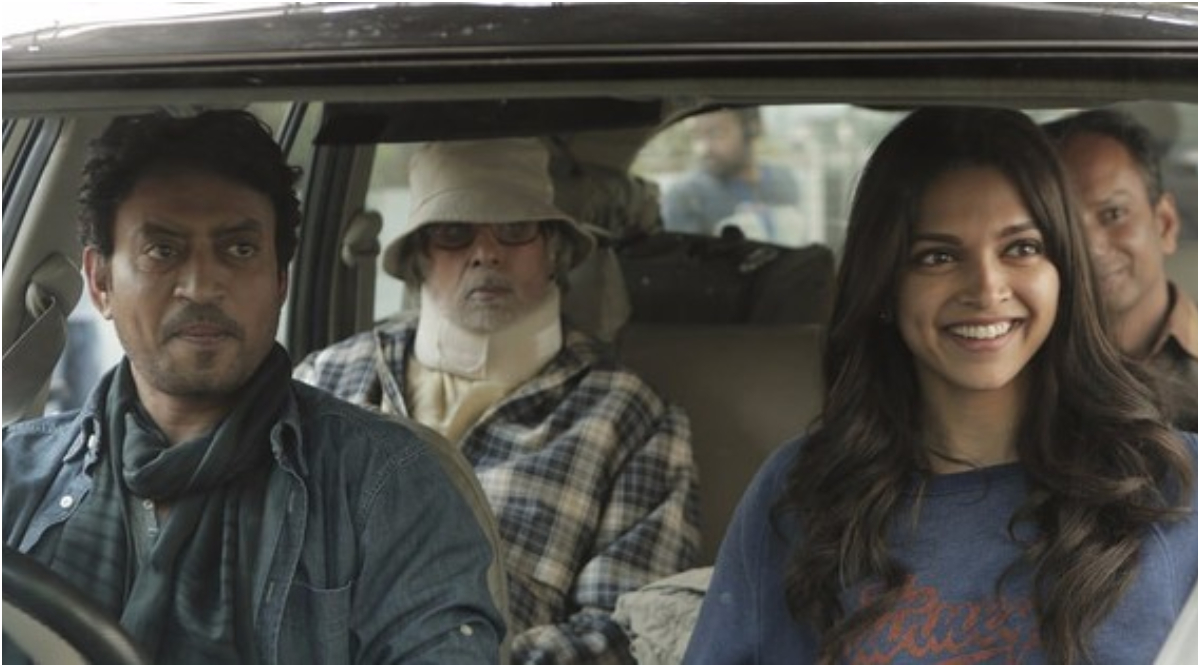 Irrfan, Deepika, Amitabh In A Scene From Piku (File Image)

Sircar added that Irrfan was “so spontaneous” that his performance would mature with every take. “It would be almost like a trance.”

Amitabh’s approach to his characters is the polar opposite. “Mr Bachchan does so many rehearsals, you can’t imagine how many times… sometimes we get bored!” 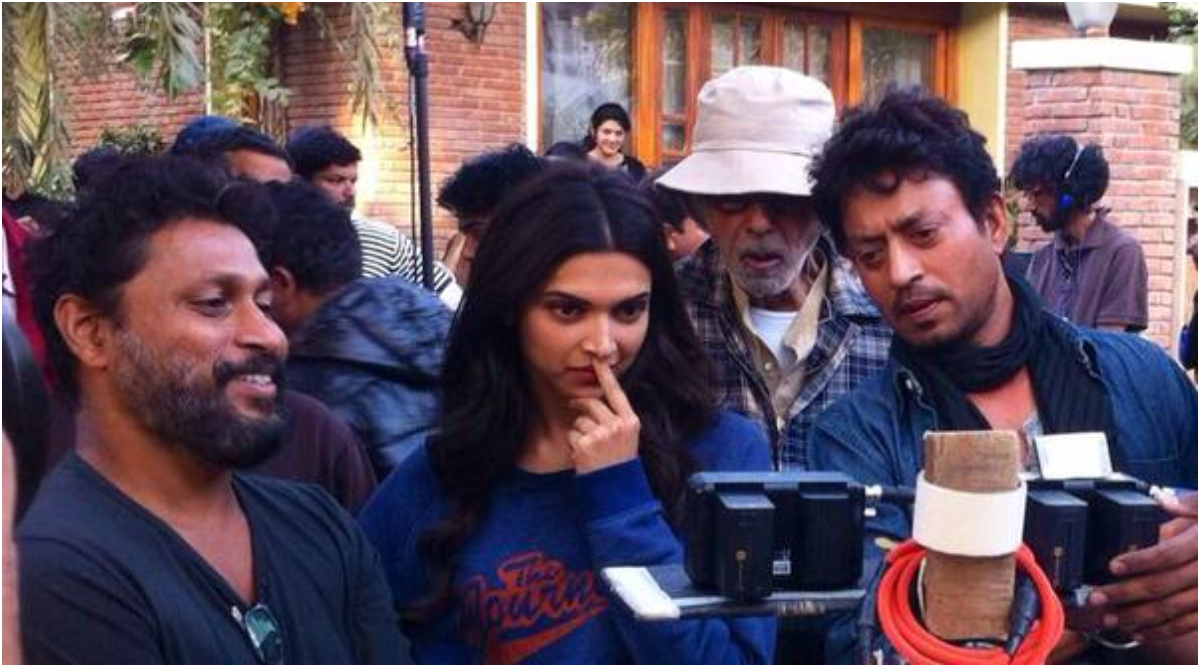 Shoojit added that sometimes Amitabh rehearses his lines with the spot boy. He added, “Irrfan even said once that if an actor wants to know how to prepare for a part, they need to intern with Mr Bachchan. Because he rehearses so much, his shots are done in maximum one or two takes.” 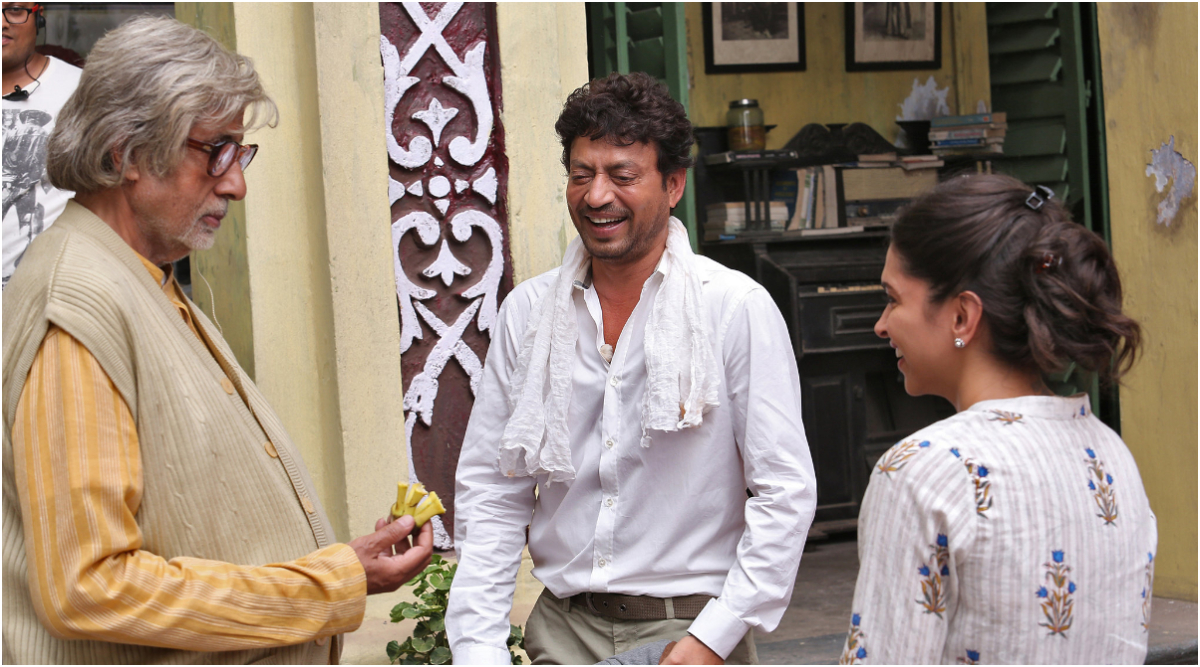 Sircar also narrated a lovely anecdote from the film’s sets, when Amitabh was shooting his first scene. “Mr Bachchan had been rehearsing for the scene since morning and we shot it at 4pm… Irrfan did one rehearsal and straightaway went for the take. We did one take, but I wanted one more… it was a scene where Irrfan had to hand over his driving licence to Mr Bachchan. Mr Bachchan told Irrfan, ‘Irrfan, when we rehearsed, you gave me the licence with your left hand and in the take, you used your right hand. So tell me which hand you will use in the take’,” Sircar narrated.

Sircar revealed, “Irrfan was like, ‘Sir, you tell me which hand to use, I have no problem using either’. So you can understand that they come from completely different schools of acting.” Vicky Kaushal’s Sardar Udham Singh Is Unaffected by COVID-19 Pandemic As Shoojit Sircar Is Done with Film’s Shooting. 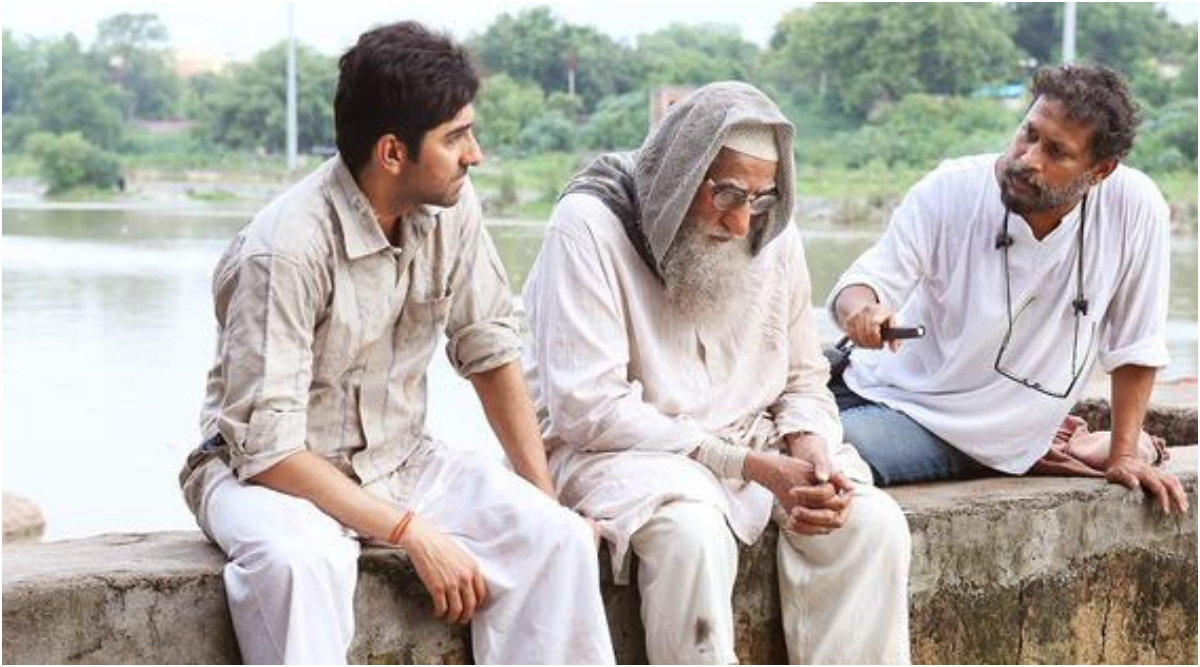 Shoojit revealed that Ayushmann Khurrana, who starred alongside Amitabh in Gulabo Sitabo, is a powerful mix of everything. He is talkative, spontaneous and improvises a lot, but he also loves to rehearse.

(The above story first appeared on LatestLY on Jul 30, 2020 06:07 PM IST. For more news and updates on politics, world, sports, entertainment and lifestyle, log on to our website latestly.com).