After the Dabangg first episode of The Kapil Sharma Show saw the messiah of migrants- Sonu Sood come on the show and talk about all the things he accomplished during the COVID-19 lockdown and was also left teary-eyed after migrants thanked him, the next episode of the show will be a rather intimate one. Well, the next episode will see the cast members Krushna Abhishek, Kiku Sharda and Archana Puran Singh’s better halves, Kashmera Shah, Priyanka Sharda and Parmeet Sethi grace the show. Kapil’s wife Ginni will be missing from the episode, but given she has a baby to take care of at home, we understand her absence. The Kapil Sharma Show: Here’s How Kapil Sharma Maintains Social Distancing Between His Live Audience On Show’s Sets (View Post).

Kapil will be seen hosting Parmeet Sethi, Kashmira Shah and Priyanka Sharda, better halves of Archana Puran Singh, Krushna Abhishek and Kiku Sharda respectively, in a no holds barred conversation. From how they met, to how they got married and their journey as a couple will be revealed in this family special episode. The Kapil Sharma Show Returns after a Long Gap and Fans Cannot Contain Their Excitement – Check Out Tweets.

Check Out Some Of The Photos Below: 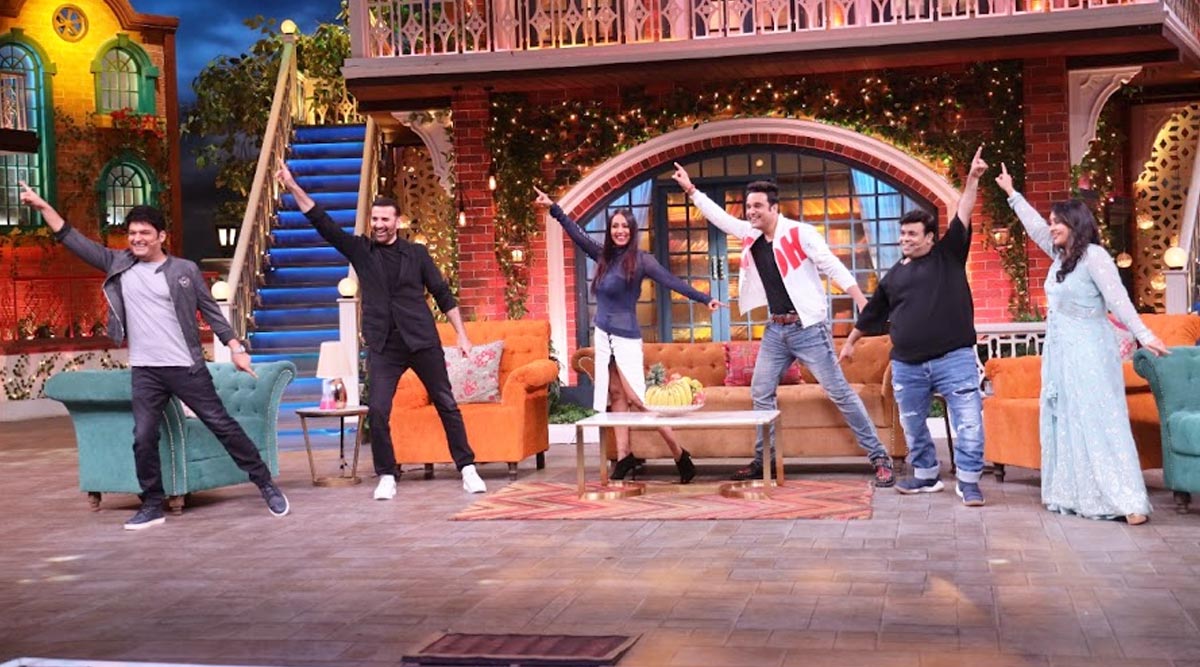 The One With Everyone: 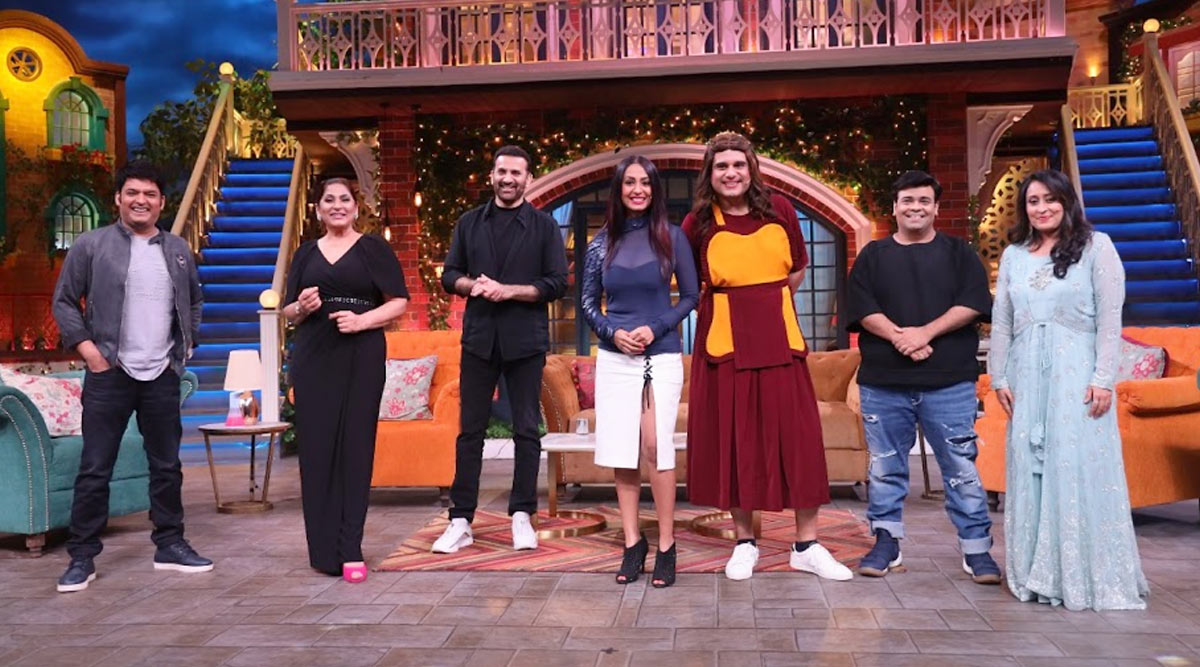 Not Without Out Husbands: 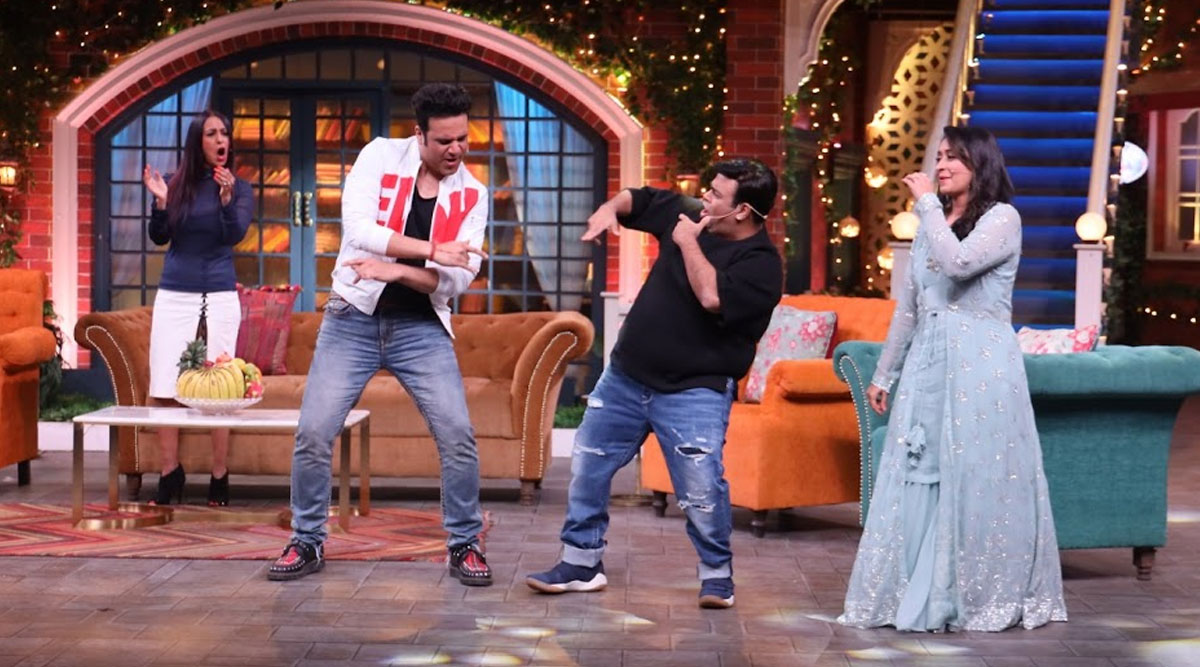 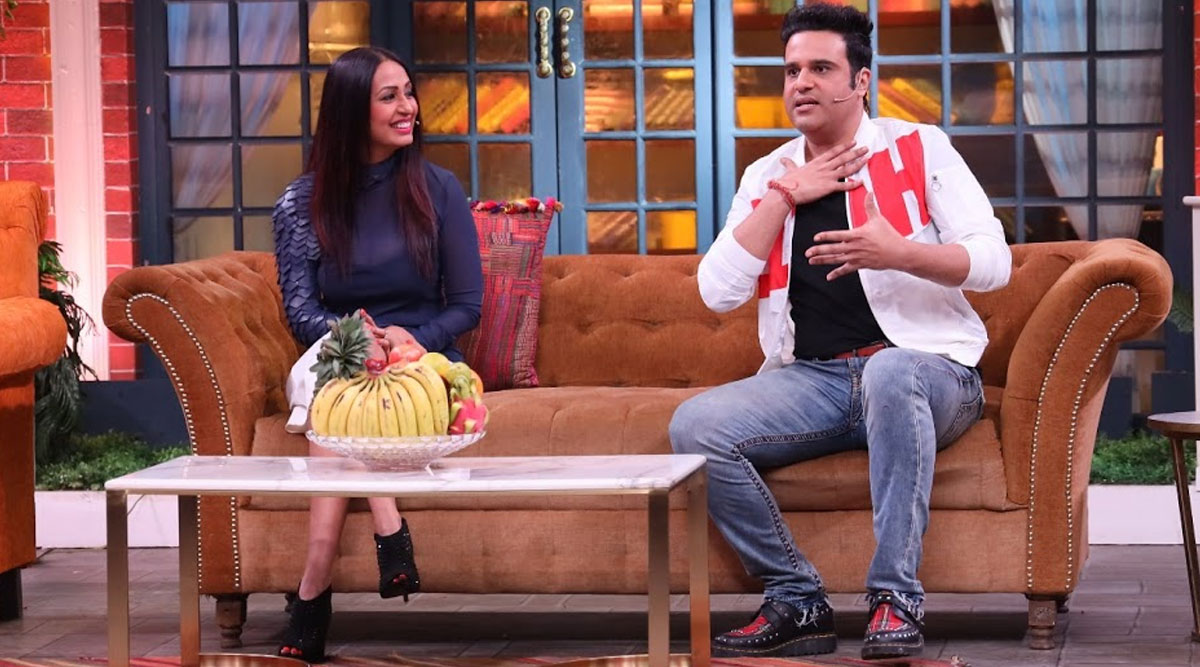 The Kapil Sharma Show resumed its shoot in the month of July and announced that the show’s first episode would begin airing from August 1, 2020. And as promised, Kapil Sharma, who is said to be hosting COVID-19 frontline warriors on his show, hosted Sonu Sood, to honour him for the incredible work that he undertook for the migrants during the pandemic.

(The above story first appeared on LatestLY on Aug 05, 2020 10:26 AM IST. For more news and updates on politics, world, sports, entertainment and lifestyle, log on to our website latestly.com).