Topher Grace whose real name is Christopher Grace is an American actor best known for his stint on the famed TV series, That 70s Show. Grace essayed the role of Eric Forman in the series. He has also starred in several popular films including the Spider-Man 3 film by Sam Raimi where he essayed the role of Eddie Brock/Venom. The actor has also played key roles in other big films such as Interstellar, BlacKkKlansman, Valentine’s Day and more. As for That 70s Show the actor essayed the role of Eric Forman until the show’s 8th and final season. His comic timing has been considered to be spot on and hence the actor has had a huge fan following over the years.

As Topher Grace celebrates his birthday on July 12, we look at some of his best quotes in the show that are applicable for literally everyone. The actor turns 41 today and we want to celebrate his big day with the best Eric Forman quotes. We bet if you have been a fan of the show, you have already used quite a lot of them in real life already. These funny quotes will always stay with us and if you haven’t yet quoted Eric in real life, it’s high time you do it now. Here’s looking at his best quotes.

“I’m Not That Drunk… I Just Can’t Walk Or See… Man, That Was A Great Party” 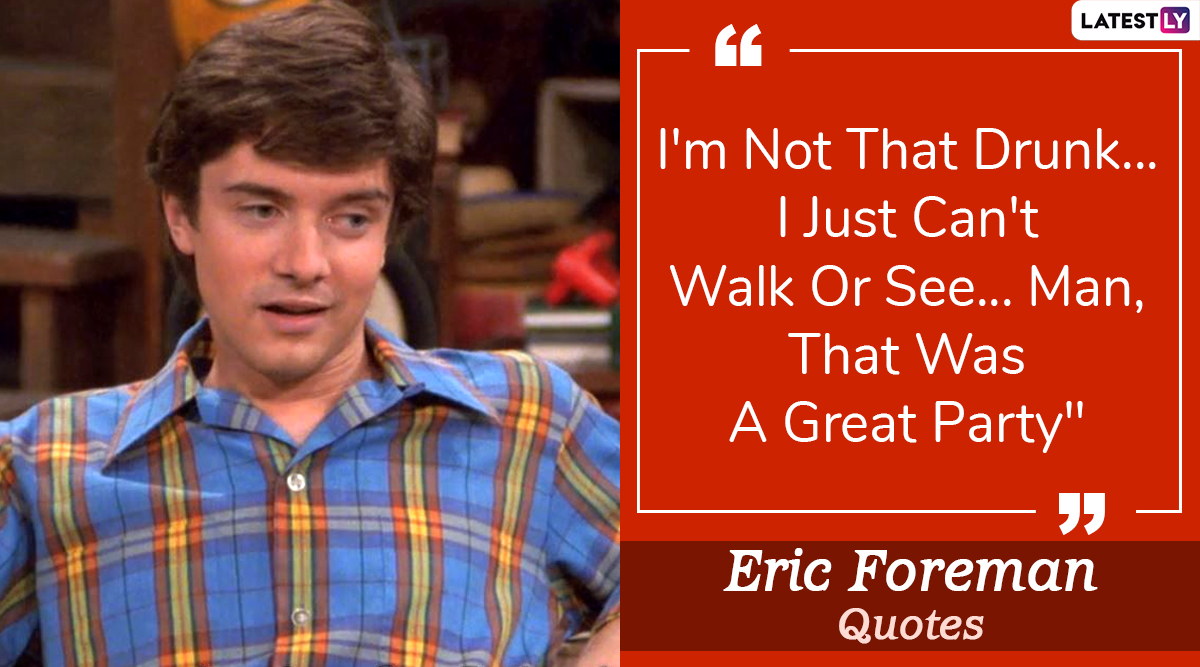 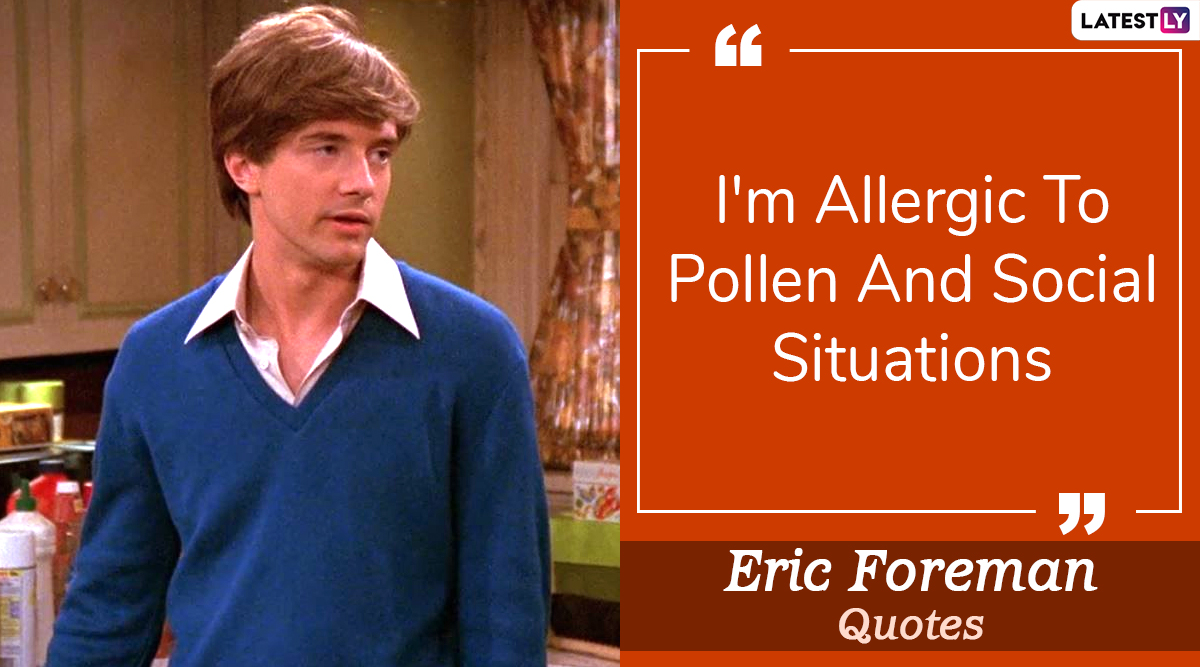 “Time Really Flies When You Take Two Naps A Day” 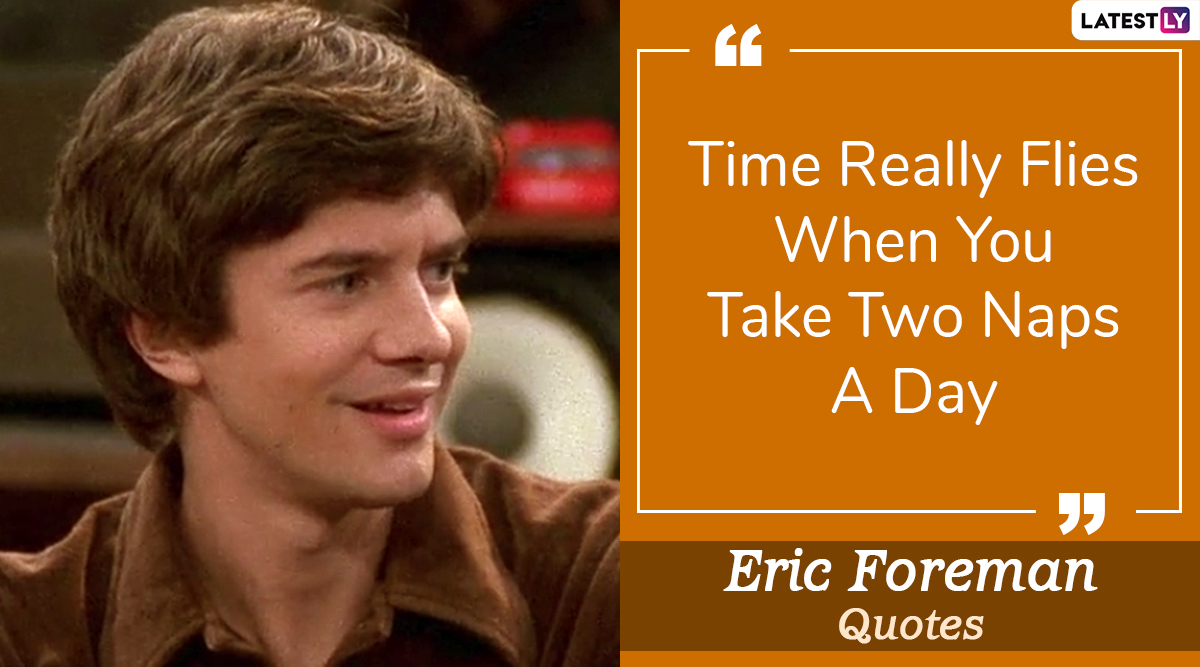 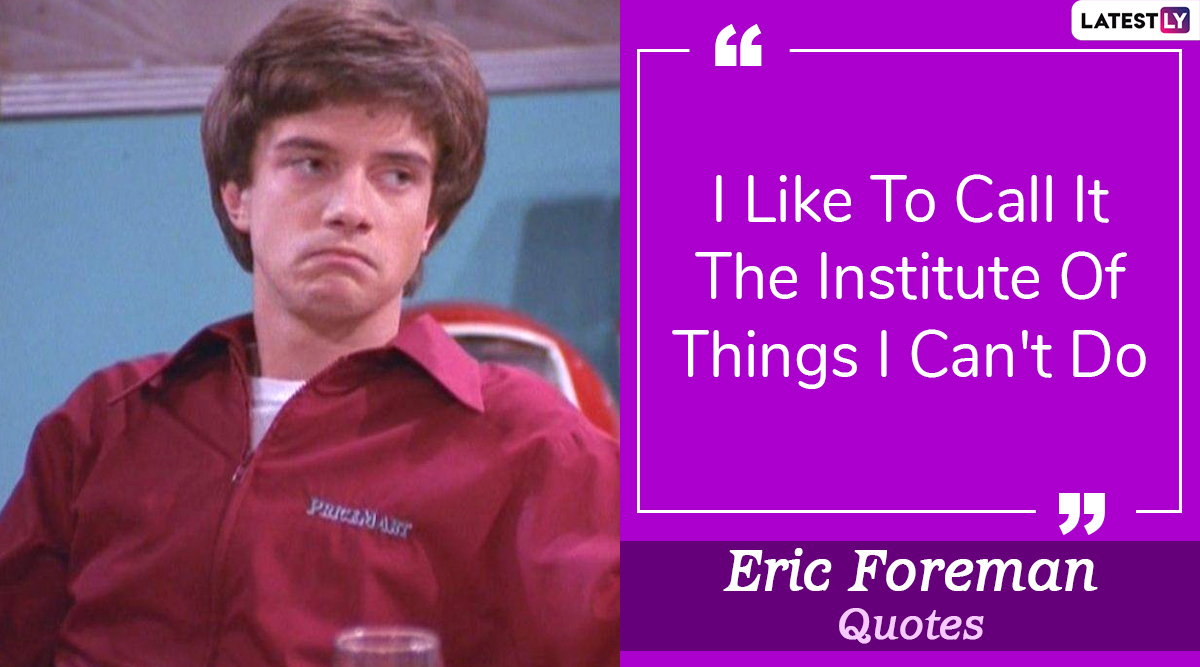 “May I Please Be Excused To Step In Front Of A Moving Train?” 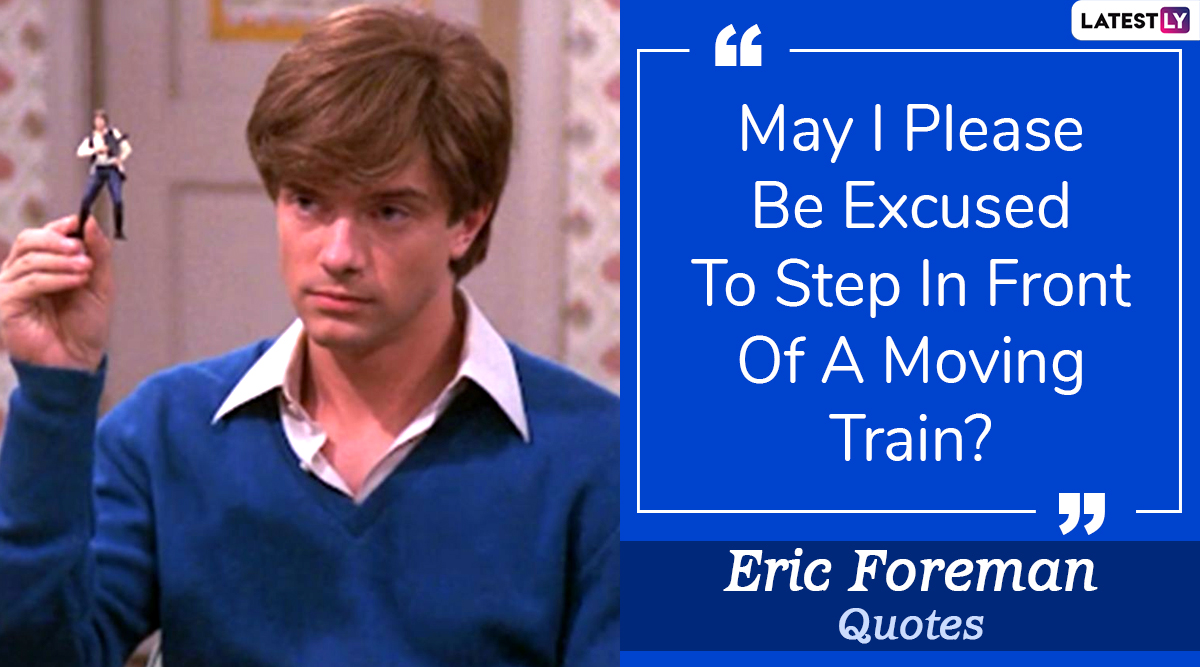 If you have been a fan of That 70s show, we bet Grace’s Eric has been one of your most favourite characters. Do comment and tell us which is your favourite Eric Forman quote.

(The above story first appeared on LatestLY on Jul 12, 2020 11:45 AM IST. For more news and updates on politics, world, sports, entertainment and lifestyle, log on to our website latestly.com).

Did You Know That Shivangi Joshi Had Played A Cameo In Rupali Ganguly’s Parvarrish – Kuchh Khattee Kuchh Meethi?