The COVID-19 pandemic, somehow, led to Vidyut Jammwal taking a stand for himself. With theatres shut, filmmakers are forced to release their pending films directly on OTT platforms. Disney+ Hotstar acquired 7 such Bollywood movie titles including Vidyut’s Khuda Haafiz. The announcement about the movies was made at a virtual conference, but, sadly, Vidyut was snubbed from it. Alia Bhatt promoting Sadak 2, Akshay Kumar promoting Laxmmi Bomb and others were invited to be a part of it. Even Varun Dhawan – none of his films was part of the release roster – was there.

Vidyut learnt about the fate of his film and the conference when it was already out there. Along with him, Kunal Kemmu was also admitted to the children of a lesser God club, snubbing him as well. Both the actors called out the streaming giant on social media, which ruffled a few feathers.

A BIG announcement for sure!!

7 films scheduled for release but only 5 are deemed worthy of representation. 2 films, receive no invitation or intimation. It’s a long road ahead. THE CYCLE CONTINUES https://t.co/rWfHBy2d77

In an interview with The Telegraph, Vidyut opened up about his stand. He said, “It may sound pompous, but I’ve been a true martial arts warrior from within for the 40 years that I’ve lived.” Vidyut has become a star by showing off his Kalaripayattu skills in movies like Junglee, Commando series, etc. 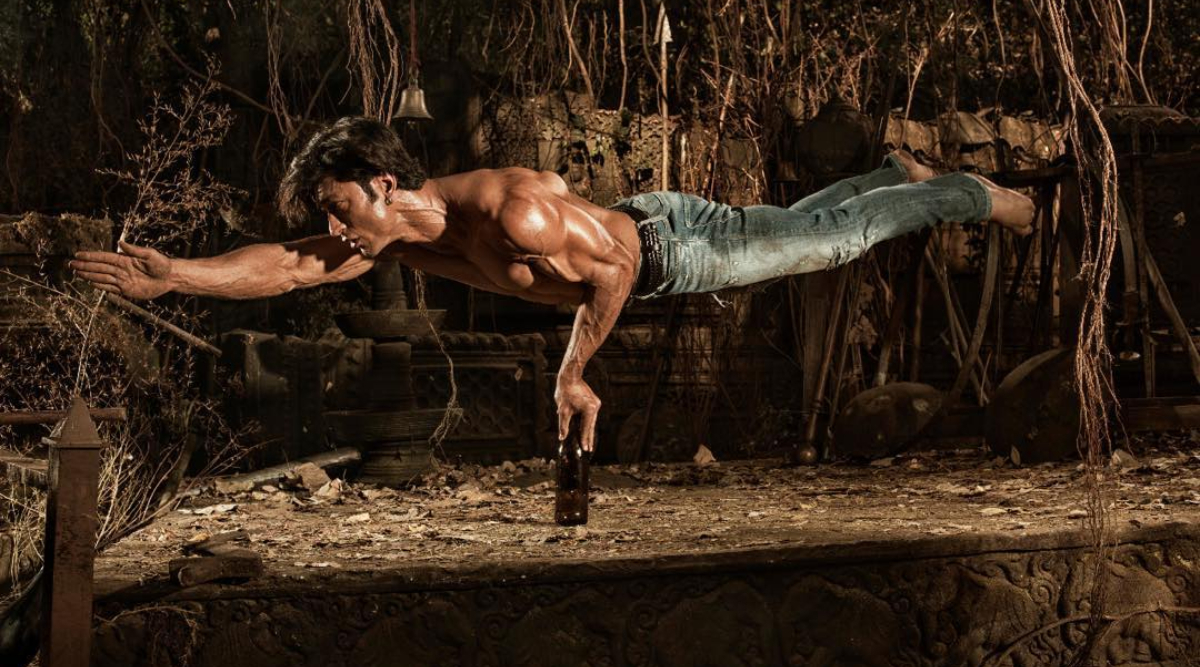 The actor further explained, “I don’t know about calling a spade a spade, but I make sure I call out injustice in the most genteel way, and I did it even this time. I don’t know if the cycle will end, but it’s my job to stand up for myself, ya… I don’t care what people will say,”

Vidyut added, “I come from an army background, I’ve lost family members to wars. We aren’t the kind that someone in the film industry will say something to us and we will get scared and run away. I know that surviving the industry is very, very difficult, but nothing is going to stop me from giving my best. When something like this happens, I will speak.”

Check Out The Trailer For Khuda Haafiz Here:

(The above story first appeared on LatestLY on Jul 31, 2020 01:09 PM IST. For more news and updates on politics, world, sports, entertainment and lifestyle, log on to our website latestly.com).