Vin Diesel is a bonafide action star, and the mega-successes of his Fast & Furious films just cement his status as a global star. He also found himself to be a favourite among the kids after voicing Groot in the Marvel Cinematic Universe. But we have got so much accustomed to Vin Diesel as an action star, be it in F&F, Riddick, xXx and even the recent Bloodshot, that we often forget that there are times when Vin Diesel had also impressed us with his dramatic chops. Bloodshot Movie Review: Vin Diesel Is an Indestructible Superhero (Again), but This Time With Red Eyes and No Charm.

But before we get into that, let’s wish Vin Diesel Many Many Happy Returns of the Day, as the star turns 53. So without further ado, here are five of his performances where Vin Diesel surprised us with his dramatic turns. 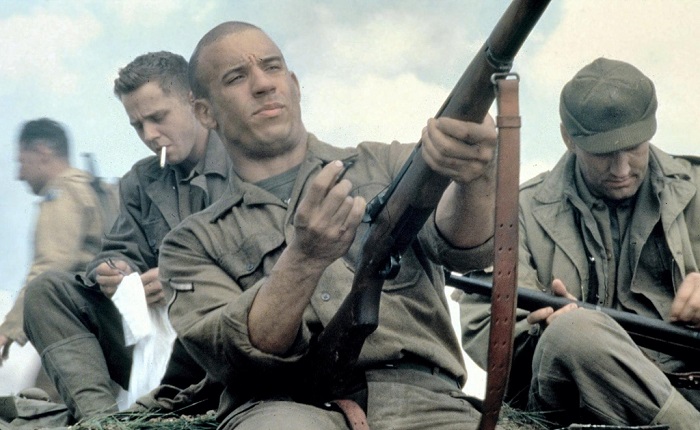 This Steven Spielberg masterpiece had one of Vin Diesel’s early roles, as a soldier in Tom Hanks’ rescue unit. His character is also the first to die, but what a heartbreakingly memorable scene it was, with a really good turn from the actor. 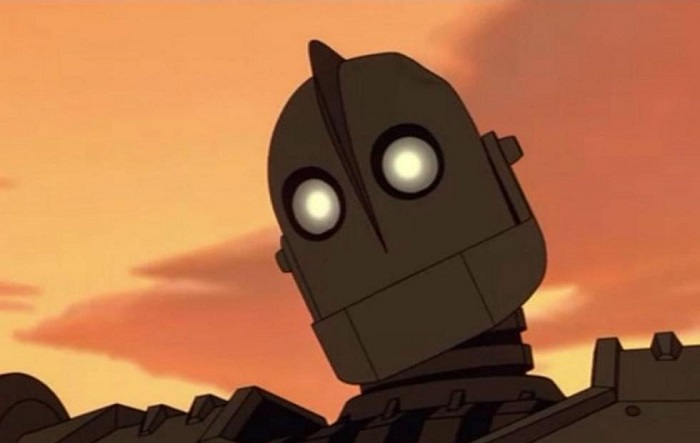 You liked him voicing Groot in Guardians of the Galaxy? Then you should totally check out what an amazing work he has done in The Iron Giant. Directed by The Incredibles fame Brad Bird, The Iron Giant is a deeply moving tale of friendship about a robot and a little boy. Vin Diesel brings a sort of nuance to the voice of the robot that makes the tragic finale even more saddening. Vin Diesel in Find Me Guilty

Find Me Guilty is the movie that made people sit up and realise Vin Diesel can do more than flex his biceps and mumble his lines. In Find Me Guilty, Diesel plays a real-life mobster Giacomo “Jackie” DiNorscio, who hires himself as the lawyer in what is America’s longest Mafia trial. Directed by Sidney Lumet, the movie also stars Peter Dinklage. 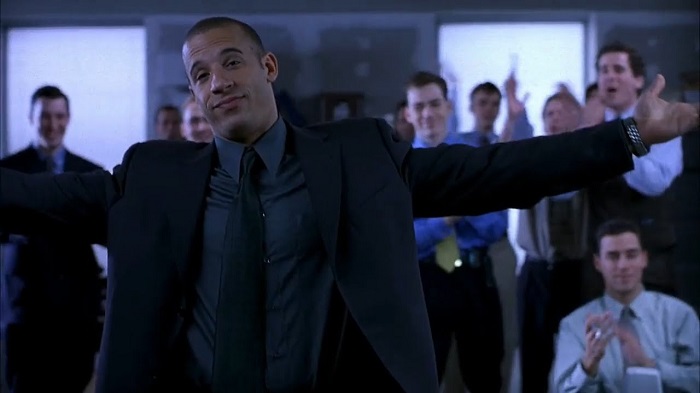 Another underrated thriller-drama, this movie, directed by  Ben Younger, is about the malpractices in stock trading. Vin Diesel may not be the main lead, but he has a scene-stealing role as one of the shrewd brokers with a silver tongue. 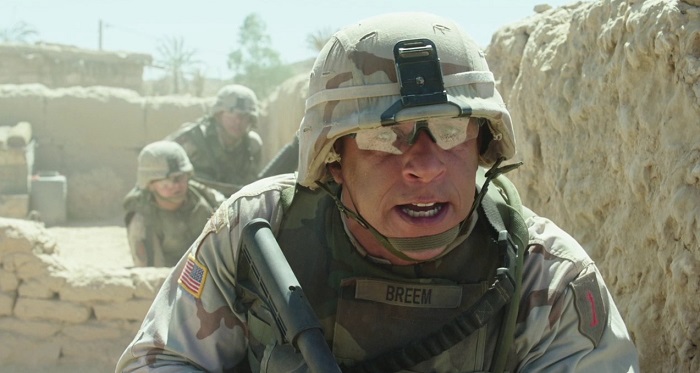 Billy Lynn’s Long Halftime Walk may be one of the celebrated filmmaker Ang Lee’s weakest film. But this war drama, based on a novel by the same name, has a talented ensemble cast with some memorable performances. Including Diesel, as the protagonist’s HO whose demise changes his life forever.

(The above story first appeared on LatestLY on Jul 18, 2020 11:11 AM IST. For more news and updates on politics, world, sports, entertainment and lifestyle, log on to our website latestly.com).