If you see certain groups of people looking at the skies today, though there is nothing there, don’t be perplexed. For those people are UFO enthusiasts and today happens to be World UFO Day. Celebrated globally on July 2, the day marks the alleged crashing of an Unidentified Flying Object at Roswell, USA. UFO’s now doesn’t always mean spaceships or alien crafts, they stand for anything seen flying in the skies that couldn’t be placed in normal human understanding. World UFO Day: When Bollywood Explored Aliens And Spaceships In Movies.

But thanks to movies and TV series, UFO is always associated with visitors from outer space. Hollywood have always been in love with movies on aliens and spaceships, with every third blockbuster being about them. So if you haven’t got the chance to see any UFO’s today, let us recommend you to binge-watch these seven movies to celebrate World UFO Day!

Close Encounters of the Third Kind 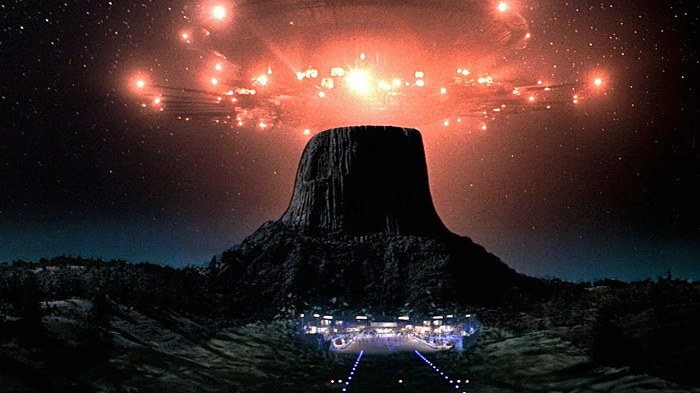 A Still From Close Encounters of the Third Kind

There is no definitive film on the fascination with UFO sightings than this 1977 Steven Spielberg classic about aliens visiting Earth and leaving some people obsessed with tracking them. World UFO Day 2020: Mysterious Sightings of UFOs and Alien Theory Speculations This Year. 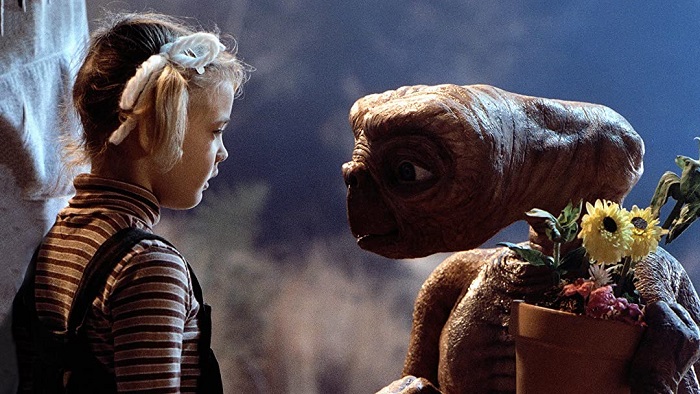 A Still From ET – The Extra-Terrestrial

In this 1982 pop-culture classic, Steven Spielberg gives us a closer look at the aliens, and thankfully, they are adorable (unlike some others in this list). This movie also inspired the Hrithik Roshan blockbuster, Koi Mil Gaya… 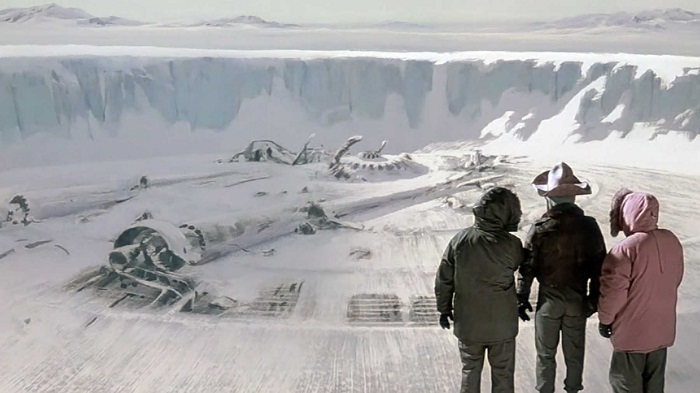 A Still from The Thing

If the alien in ET was adorbs, then the one in John Carpenter’s 1982 cult classic is super-scary and even disgusting. What’s more, we don’t even how it looks like really, when it is not assimilating to imitate an Earthner, and it hasn’t been defeated too. 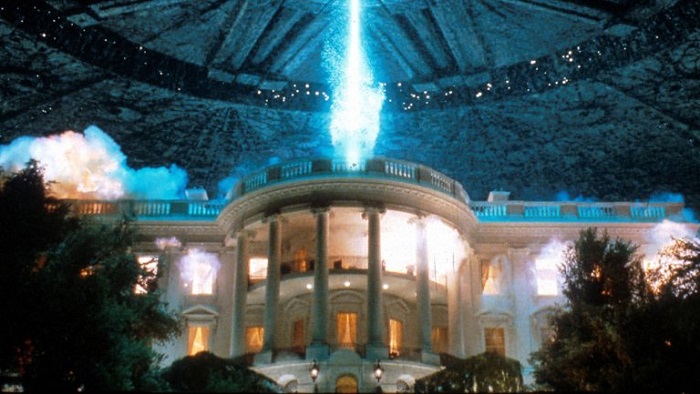 A Still From Independence Day

The aliens in Roland Emmerich’s explosive 1996 blockbuster are more of the destructive type. From skyscrapers and to the White House, they like to explode things as if they were bingeing on Rohit Shetty and Michael Bay movies. Thankfully we had Will Smith and Jeff Goldblum to save our sorry a$$es! But no one could save us from the film’s terrible sequel. 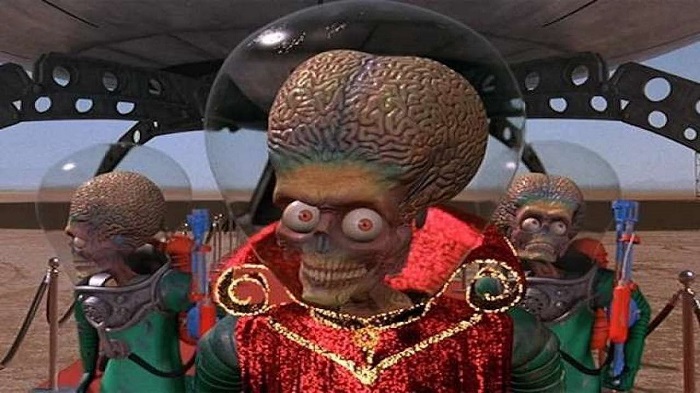 A Still from Mars Attack!

War of the Worlds 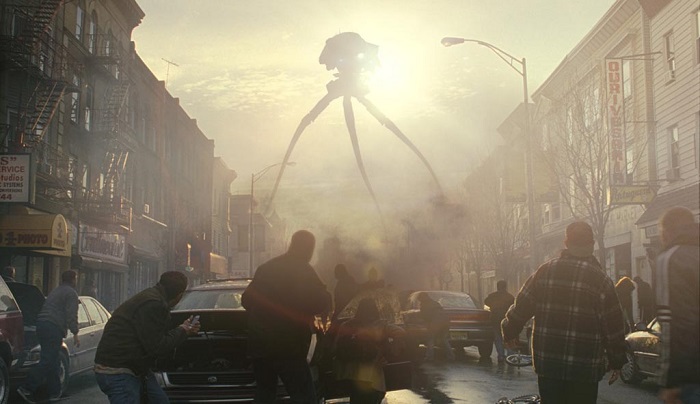 A Still from War of the Worlds

Steven Spielberg returns to this list, with one of his least appreciated but very entertaining alien attack films, starring Tom Cruise. It is loosely based on 1898 similarly-titled novel by HG Wells. 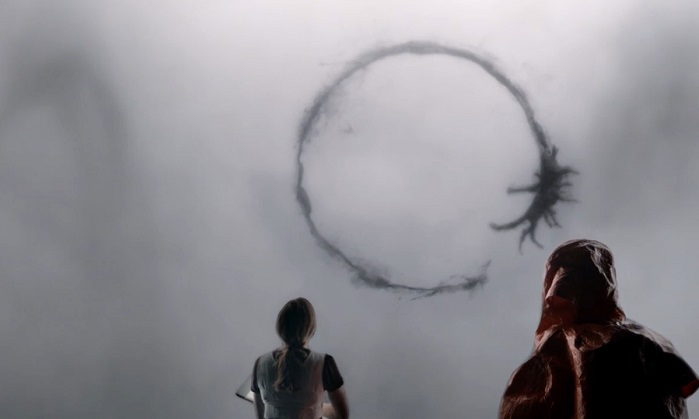 A Still from Arrival

Denis Villeneuve’s critically acclaimed 2016 film starred Amy Adams and Jeremy Renner in the lead. It was about aliens visiting the Earth and a linguist’s attempts to find out the purpose of their visit.

(The above story first appeared on LatestLY on Jul 02, 2020 01:08 PM IST. For more news and updates on politics, world, sports, entertainment and lifestyle, log on to our website latestly.com).